The Olympics as a Nationalist Loyalty Test

by 198 Japan News
in JAPAN POLITICAL NEWS
Reading Time: 2 mins read
A A
0 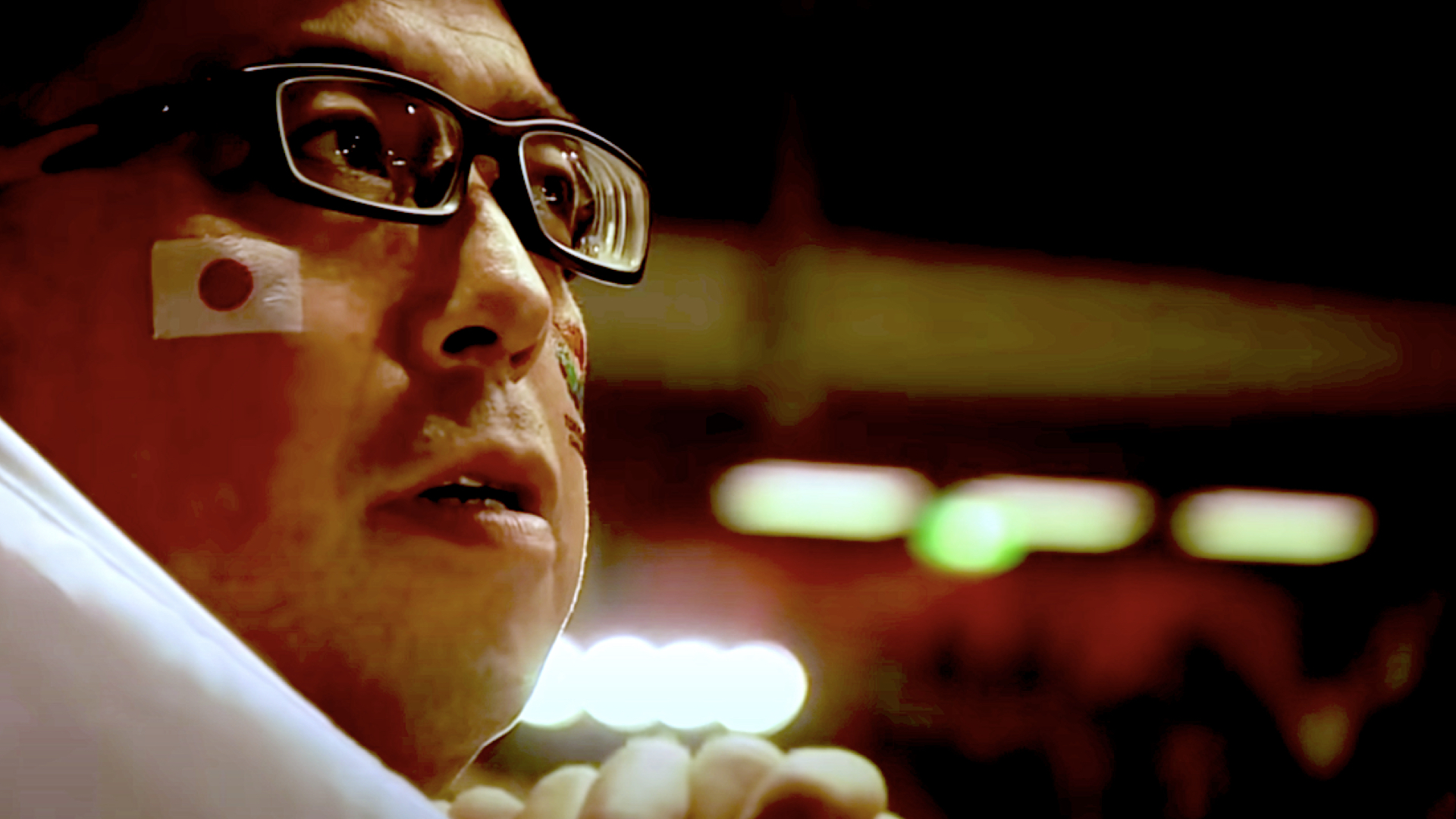 SNA (Chicago) — Sports fans around the planet are beginning to sit around their televisions to watch the world’s greatest athletes compete head-to-head in Japan’s capital. However, as the Olympic Games launch, the linkages between this international sports event and nationalism must be discussed, especially in the context of promoting a vibrant culture of democracy.

In recent years, cities have become increasingly hesitant to host the Olympic Games. Over time, bids have become less common. Tokyo itself won its right to host the Games out of a field of five cities, and Paris won 2024 against only a single competitor. Brisbane just won its 2032 bid against no serious rival. Increasingly, the Games are facing popular resistance.

The primary–though by no means only–concern about hosting the Olympics is often the financial burden. Over the years, the cost of hosting the Games has skyrocketed, and every host city since 1960 has gone over budget. This can be attributed to a perceived need to outdo previous hosts as well as paying for the elaborate infrastructure often needed to host the event. Naturally, the funds spent on sports facilities often come at the expense of other priorities which may better serve the broader public interest.

For Japan, the burden became particularly strenuous due to the unexpected emergence of the coronavirus pandemic. Polling by the Asahi Shinbun last weekend found 55% of the Japanese public opposed to holding the Games and only 33% in support.

Despite the many legitimate concerns motivating ordinary Japanese to come out against the Olympic Games, this criticism has largely been dismissed by the Japanese political establishment.

For example, former Prime Minister Shinzo Abe fiercely criticized those opposed to the Games, declaring, “People who have been criticized by some as anti-Japan because of their historical perceptions and other views are now strongly opposing staging the Olympics.” Abe went on to assert that Japan has a “responsibility” to make the Olympic Games “a success as a country believing in freedom and democracy,” and that the opposition will “feel displeasure about the Olympics being successful in Japan.”

Through assertions such as these, conservative establishment figures attempt to turn a debate over hosting a major sports event into a sort of loyalty test which calling into question the patriotism of the Japanese people. Abe and his ilk continue the advance a false narrative that asserts that either you support the decisions of the conservative political ruling class or you are against Japan.

It is important that this nationalist trap be avoided, and that legitimate criticism of questionable policies, many of which further centralize economic and political power into the hands of the elite, are allowed full expression. The Olympic Games–supposedly all about ascending to the pinnacle of human achievement–must not become a venue for the weakening of democratic government.

Twitter India: Twitter finally toes India’s line. But does it have a hand to shake with the Centre for a truce?