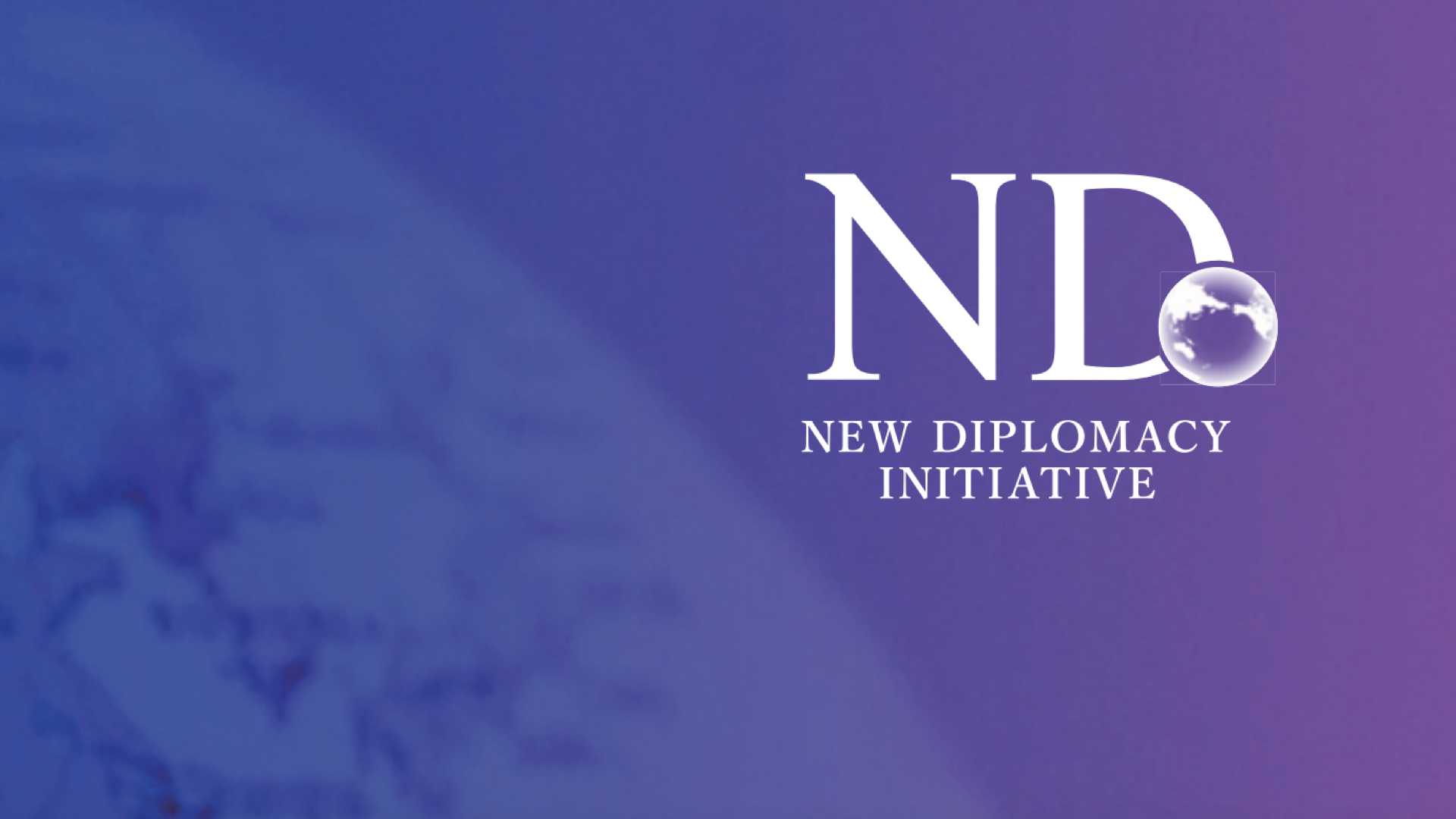 SNA (Chicago) — New Diplomacy Initiative (NDI), Japan’s only progressive think tank, has issued its latest report on Japanese foreign and domestic affairs, and the challenges the world faces in the coming decades.

The nonprofit’s 24-page report titled Go Beyond Deterrence Dominant notes that the concept of “security” is not just specific to military endeavors, but includes “securing a stable supply of essentials, such as food, resources, and energy,” as well as the capability to respond to natural disasters and disease outbreaks.

Essentially, the security of a nation includes anything that helps that nation survive.

Overall, NDI states that there is a “new paradigm shift” taking place in global affairs that is comparable to the shift of the 1920s and 1930s when there was a rise in nationalism globally, responsible for greater social unrest, authoritarianism, and eventually war. The think tank compared the economic circumstances which caused this paradigm to the economic devastation created by the coronavirus pandemic.

NDI also took notice of China’s efforts to use these conditions to attempt to change the international order in its favor, threatening to divide the world between authoritarianism and liberal democracies.

At the same time as authoritarianism is spreading as an oppressive force around the world, citizens in western democracies such as the United States and in Europe are becoming increasingly disaffected with their own political systems. NDI believes that “liberalism and democracy are on the verge of crisis.”

For these reasons, the think tank believes that, going forward, “Japan should pursue a path to maintain liberalism and democracy and become a driving force in the international community to develop them.”

However, the report doesn’t shy away from the fact that Japan too is not immune to the general global trend of citizens becoming disillusioned with their governments.

Writing on the negative impact of the Abe and Suga administrations, NDI noted that the lack of accountability and transparency in both the Abe and Suga regimes has caused greater distrust of the political system among Japanese people.

Additionally, the think tank discussed how Japan’s military alliance with the United States has changed under Abe and Suga, and the consequences these developments could have in the coming years.

Under Abe, the military alliance between Japan and the United States tightened as Washington sought to increase its troop presence to “deter” China, while the Self-Defense Forces were allowed greater offensive military capabilities.

This development in US-Japan relations could be alarming, as the report states that “the biggest risk for Japan is that the confrontation between the United States and China gets out of control and they go to a hot war.”

The chances of such a conflict occurring have only increased in the last few years, as US-China relations became far more tense in the last years of the Trump administration. While the Biden administration is expected to take a more cooperative diplomatic approach toward allies, it is foreseen to continue with an aggressive stance towards China.

The relationship between the United States and China has continued to deteriorate into a competition between the two great powers, one which, according to the report, stems from “mutual distrust.” This mistrust comes from Washington’s concerns about China’s challenge to the US-led international order, while Beijing fears US intervention in its domestic affairs.

“As long as the two countries do not trust each other,” NDI suggests, “their deteriorating relationship is less likely to improve.”

As relations with China continue to deteriorate and become more confrontational, the United States, led by the Biden administration, is seeking to strengthen its international alliances in the Indo-Pacific region, where Japan is considered a key player. NDI wishes for Japan to resist further US military installations in the country, as Japan is sure to become a “battlefront” in any US-China conflict.

Due to the risk to Japan and its people in event of a military confrontation, the report concludes that “Japan should set a goal of preventing a US-China war,” rather than continuing the American military buildup for the sake of “deterrence.”