by 198 Japan News
in JAPAN POLITICAL NEWS
Reading Time: 4 mins read
A A
0 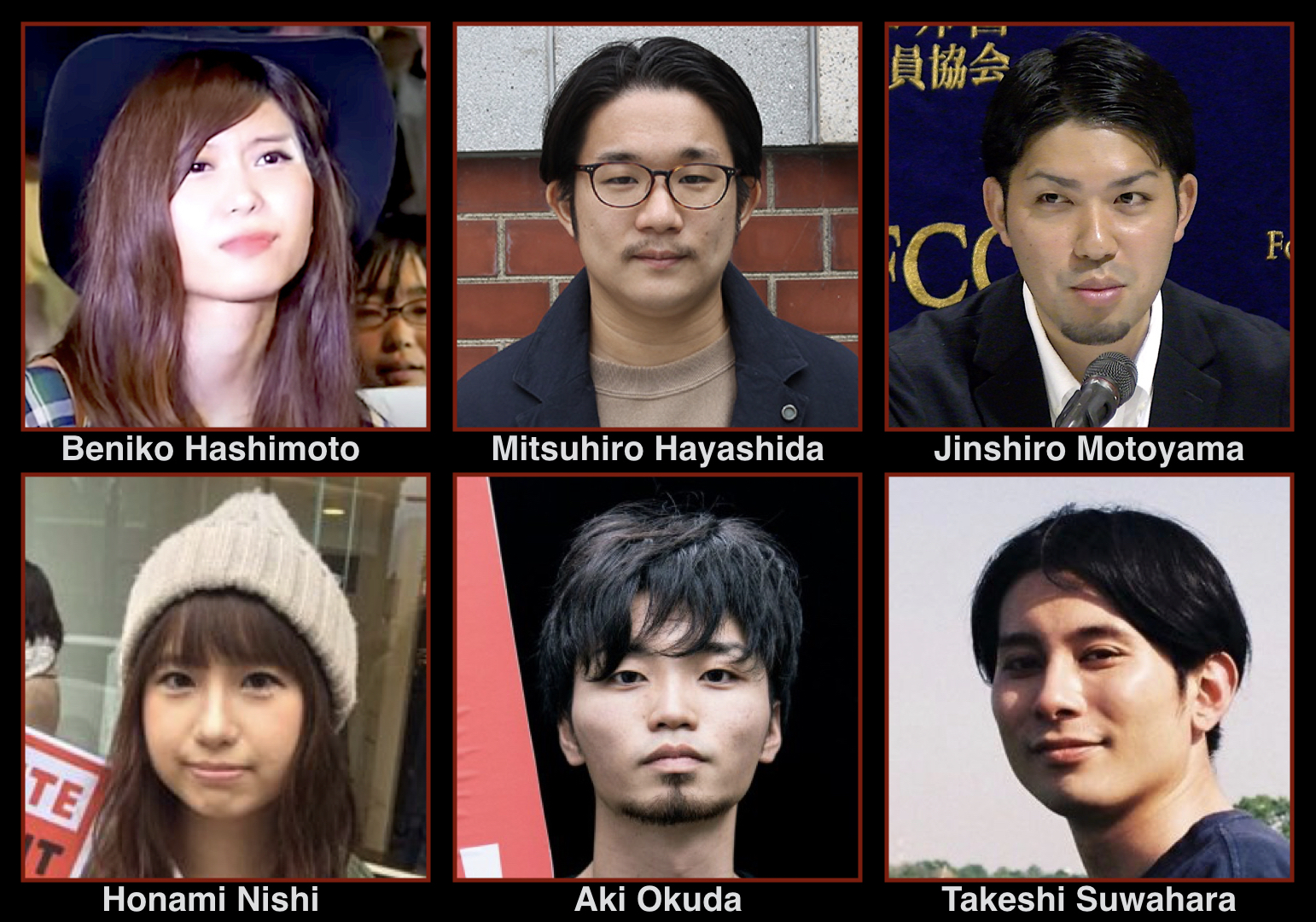 SNA News (Toronto) — SEALDs, short for Students Emergency Action for Liberal Democracy, was a student activist organization in Japan that provided an important spark to the large-scale protests against then-Prime Minister Shinzo Abe’s 2015 “Legislation for Peace and Security” (i.e. the Abe War Law), deemed by the vast majority of Japan’s legal scholars in the field to be unconstitutional.

We took a look to find out what some of the prominent members of SEALDs have been up to since its disbanding in 2016.

Wakako Fukuda traveled to Germany for two years following the SEALDs movement, where she strengthened her focus on feminism and human rights activism. Currently studying Sociology at Wako University in Tokyo, Fukuda has continued activities as a writer and activist for an anti-capitalism and against the Imperial System. On June 1, 2021, she won a lawsuit against an individual who had made misogynist comments degrading her on Twitter, calling her a “secret agent” and “prostitute” who “took part in [the SEALDs] demonstration for a reward.” At a press conference after the trial, Fukuda stated that “[she] has been exposed to the violence of many words posted to silence the young people who speak up.”

Beniko Hashimoto became a singer active in Tokyo, writing lyrics about social and political issues in Japan. She has also written several articles for NEUT Magazine in 2017, critical of the mass media and its penchant for observing political taboos.

Mitsuhiro Hayashida, a descendant of Nagasaki bombing victims, continued his activism in the field of nuclear weapons abolishment. He was approached in late 2015 by the Japan Confederation of A- and H-Bomb Sufferers Organizations to lead a petition for the Hibakusha Appeal, a movement to abolish the use and creation of nuclear weapons. Hayashida led the campaign from 2016 to its end on December 31, 2020. In January 2021, he submitted a total of 13,702,345 signatures worldwide to the United Nations.

Jinshiro Motoyama studies the US-Japan Security Treaty with a focus on Okinawa’s military bases at the graduate school of Hitotsubashi University. He formed the Henoko Okinawa Resident Vote Assembly in May 2018, which pushed Okinawa residents to vote in a popular referendum on the transferring of the US Marine airbase from Futenma to Henoko. Motoyama began a petition and went on a hunger strike the same year to achieve his ends. On September 5, 2018, Motoyama submitted to the vice-governor of Okinawa the list of 92,848 signatures, four times more than the 23,000 required to make a direct claim to the government. With a 52.5% turnout, over 70% of Okinawa voters rejected the proposed base transfer from Futenma to Henoko. The Tokyo news media was openly hostile to the Okinawa base referendum and the central government, still under Prime Minister Abe, treated it with contempt.

Honami Nishi, who became known as the “Mad Dog of the North” (Honami Gosunkugi) due to her belligerent comments on Twitter under the handle @rock_west_, continues to be active regarding social and political issues. Although she amplifies stories such as sexual harassment in the workplace, she has also been criticized for supporting controversial views from trans rights activist scholars, who were under fire from some commentators for allegedly hijacking the transgender movement.

Aki Okuda, one of SEALDs’ founders, launched a policy thinktank in December 2015 named ReDEMOS (Regarding “DEMOS”) alongside Professor Koichi Nakano of Sophia University in Tokyo, and Takahisa Mizukami, a lawyer and associate professor at Aoyama Gakuin Academy. ReDEMOS made policy proposals to political parties, advocating for liberal values, respect, and renewal. Their aim was to expand the circle of discussion for things such as constitutional democracy, welfare, and security to regular citizens. ReDEMOS was active on Twitter, Facebook, and YouTube until its homepage was closed around April 2018. Okuda has since studied politics at graduate school.

Takeshi Suwahara studied the Sociology of Education at University Tsukuba in Ibaraki Prefecture. As a representative of SEALDs, he contributed to the launch of the Civil Alliance for Peace and Constitutionalism, which is a platform for citizens who wish to abolish the 2015 security legislation, restore constitutionalism, and protect the dignity of individuals. The Alliance also focused on coordinating candidates of opposition parties in order to increase their proportion of Diet seats. From 2017 to 2018, Suwahara wrote for the Asahi Shinbun weekly magazine, AERA. He remained active on Twitter until October 2020, making comments on social and political issues.

Although this is not an exhaustive list of prominent SEALDs members, it is clear that Japan’s new generation of youth activists have made a significant impact on Japanese politics, and that many of them have remained engaged in public issues since 2016. 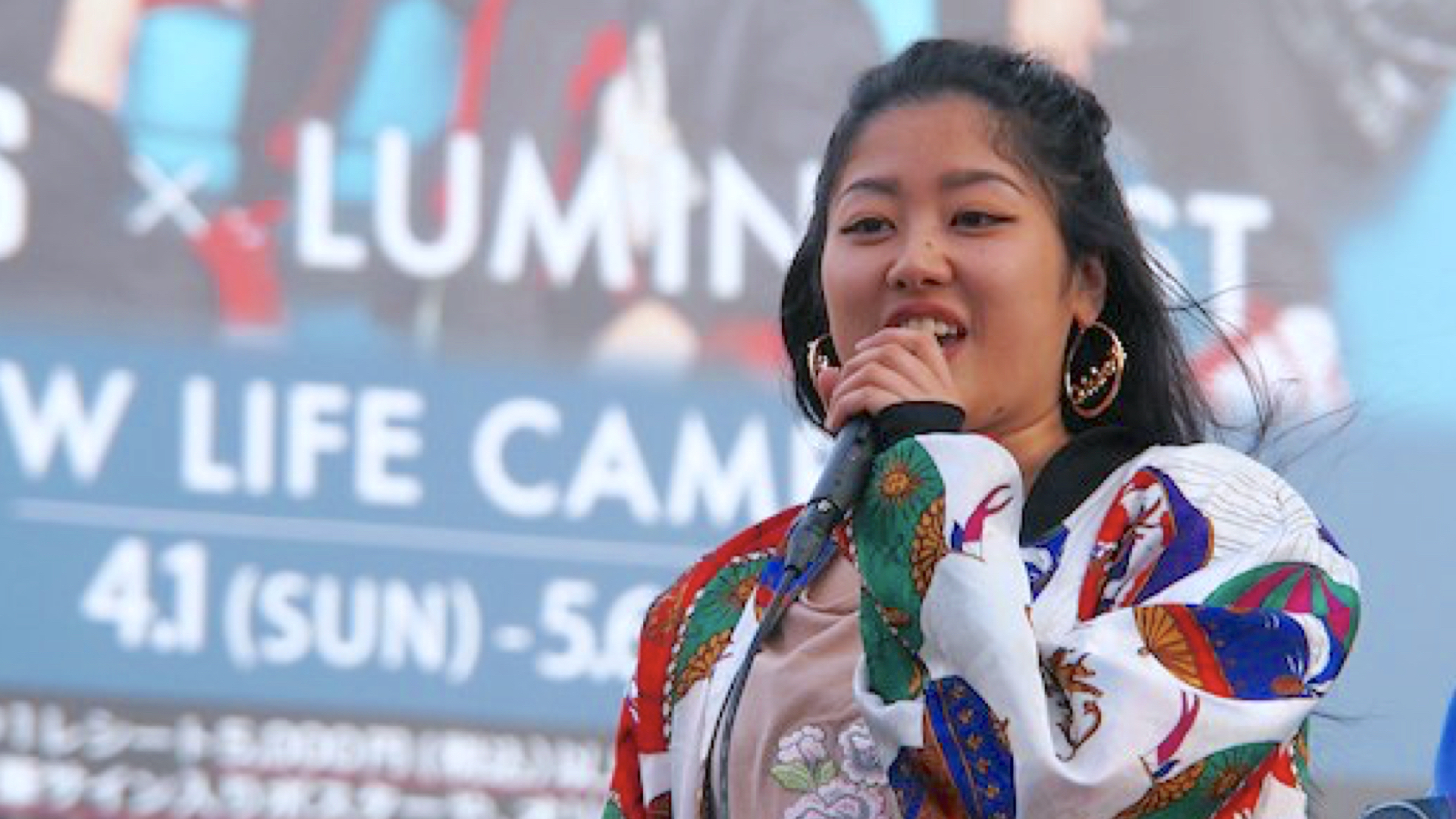 Research assistance for this article was provided by Kentaro Kato

digital: Why companies from US, UK, Chile, Japan, et al. want India as the captive hub to take them digital