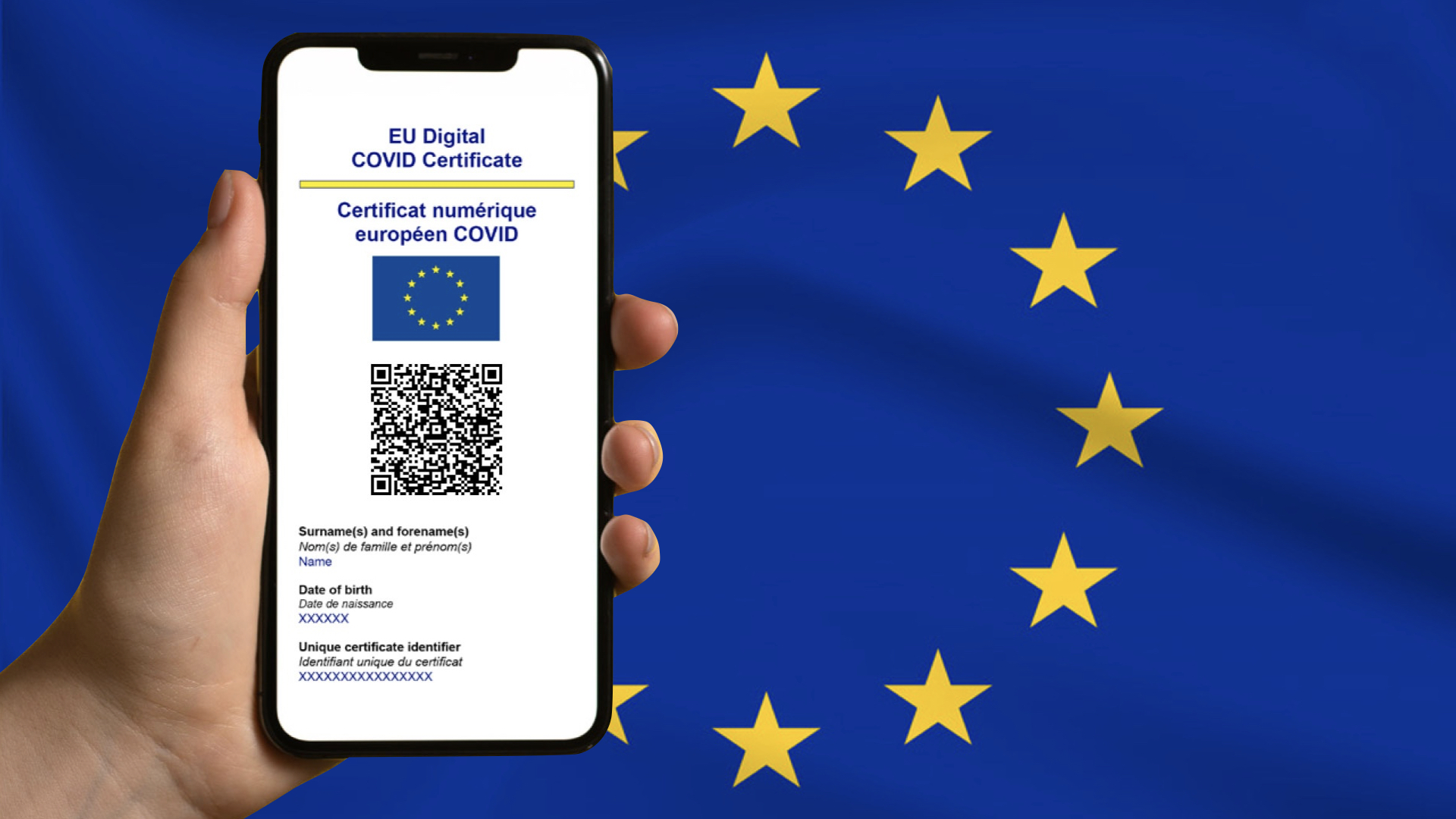 SNA (Atlanta) — The European Union (EU) is preparing to launch its own vaccination passport system on July 1, while many other nations are considering similar initiatives.

As Covid vaccination progresses in many parts of the world, some governments are proposing a vaccine passport system that will facilitate the reopening of international travel networks and begin to restore some of the economic damage caused by the global pandemic.

The European Union is establishing a smart vaccination certificate, which is a digital record for those who have already received their Covid vaccinations or recently tested negative for infection.

Although the movement towards vaccination passports is gaining pace, many have expressed concerns about such systems, worrying that it could lead to various forms of discrimination and a false sense of security.

In this vein, the World Health Organization (WHO) released an interim position paper on the matter in February stating, “national authorities and conveyance operators should not introduce requirements of proof of Covid-19 vaccination for international travel as a condition for departure or entry, given that there are still critical unknowns regarding the efficacy of vaccination in reducing transmission.”

The Centers for Disease Control and Prevention (CDC) in Atlanta, Georgia, has yet to release any official statement regarding a universal system for the identification for those who have been fully vaccinated. Instead, it simply urges the public to get vaccinated and to follow social distancing protocols, especially if traveling outside of the country.

In spite of the concerns, the European Union is pushing ahead. The European Parliament gave the system a green light on June 9, and the EU Digital Covid Certificate (EUDCC) will be issued for travel within the 27 member countries. Those who present their vaccination passports may be relieved of requirements in terms of showing negative Covid tests or undergoing quarantine procedures.

The goal of these passports is to facilitate travel and to better regulate the spread of the coronavirus within the European Union.

European Commissioner for Justice Didier Reynders commented, “The EU Digital Covid Certificate provides European citizens with a common tool to allow them to move freely and safely again. It showcases Europe’s technological leadership in full respect of our values and principles: data protection, inclusiveness, and proportionality.”

Beyond the member countries, Liechtenstein, Switzerland, and Norway are also expected to join the system.

The European Union system could very well serve as a template for similar initiatives in other parts of the world, including the Asia-Pacific.

Australia is issuing a vaccination certificate through its Express Plus Medicare app for those who have received full doses of either the Pfizer or AstraZeneca vaccines. The certificate can be downloaded to a smartphone and includes the person’s name and date of birth.

The Association of Southeast Asian Nations (ASEAN) stated in March that it was considering the establishment of a common digital vaccine passport for its ten member states, although little practical action has followed since that time.

In Japan, Chief Cabinet Secretary Katsunobu Kato announced last week that a paper-based vaccination passport system will be launched in late July, and that a digital system will be developed thereafter.

Notably standing aside from such initiatives is the United States federal government, which has stated that it has no intention of examining or endorsing the creation of a digital Covid certification system, although it won’t interfere with initiatives at the state level.

For their part, US states are reacting in a wide variety of ways, with states like Hawaii, New York, and California having established their own vaccination digital records systems, while other states, especially those under Republican Party administrations, have banned their residents from participating in any such system.

Japan Poised to Benefit From Restoration of Iran Nuclear Deal