The World Health Organization on Saturday declared the outbreak of monkeypox a global health emergency, the highest level of alert, as cases continue to rise.

The WHO reconvened its emergency committee on monkeypox for the second time in a month Thursday to assess the outbreak and its implication on public health. 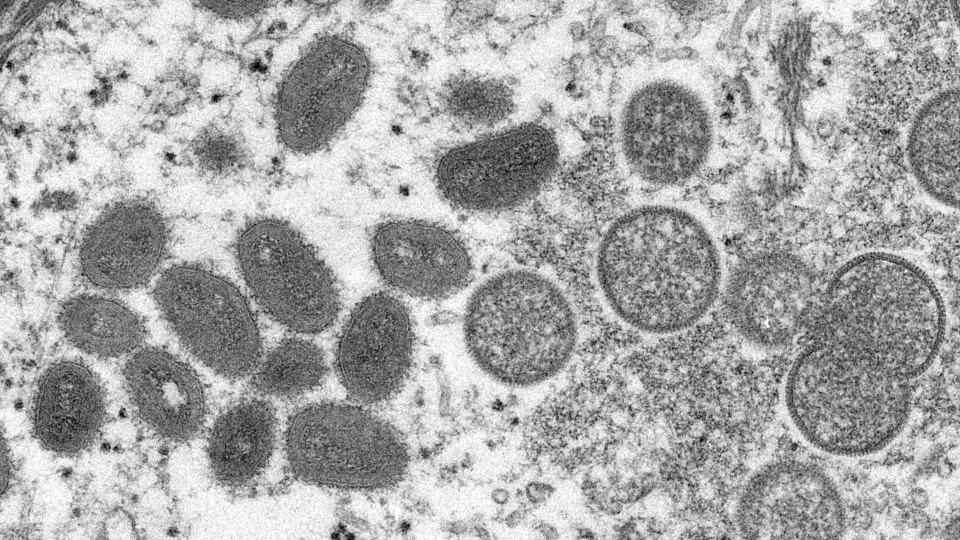 Based on health experts’ advice, WHO head Tedros Adhanom Ghebreyesus upgraded the outbreak to a “public health emergency of international concern.”

Declaring a global emergency has no direct implications, but it can help raise awareness, as well as increase international cooperation, research and funding.

The latest WHO data show some 16,000 monkeypox cases have been reported from 74 countries and regions this year. Europe accounts for the vast majority of cases, followed by the United States.

Infections have been reported since May outside the central and western African regions, where the disease is endemic. The virus has been known to cause illness and fatalities in those regions.

Infection cases in Asia remain low. Japan has not reported any infections so far.

The majority of confirmed cases in nonendemic countries are male. The WHO says cases have been identified among “gay, bisexual and other men who have sex with men” but cautions that anyone who has close contact with an infected person is at risk.

Although monkeypox can be deadly, it is treatable. There is a vaccine against the disease, but it is in short supply globally.

The WHO is so far not recommending mass vaccinations.

The name of the virus refers to its discovery in a monkey during an animal experiment in Denmark in 1958. The first transmission to a human was confirmed in 1970.

The WHO is now simultaneously confronting three global health emergencies. In addition to monkeypox, polio was designated as such in 2014 and COVID-19 in 2020.

This guest post is authored by Mark Bivens. Mark is a Silicon Valley native and former entrepreneur, having started three companies before “turning to the dark side of...