Japan Poised to Benefit From Restoration of Iran Nuclear Deal 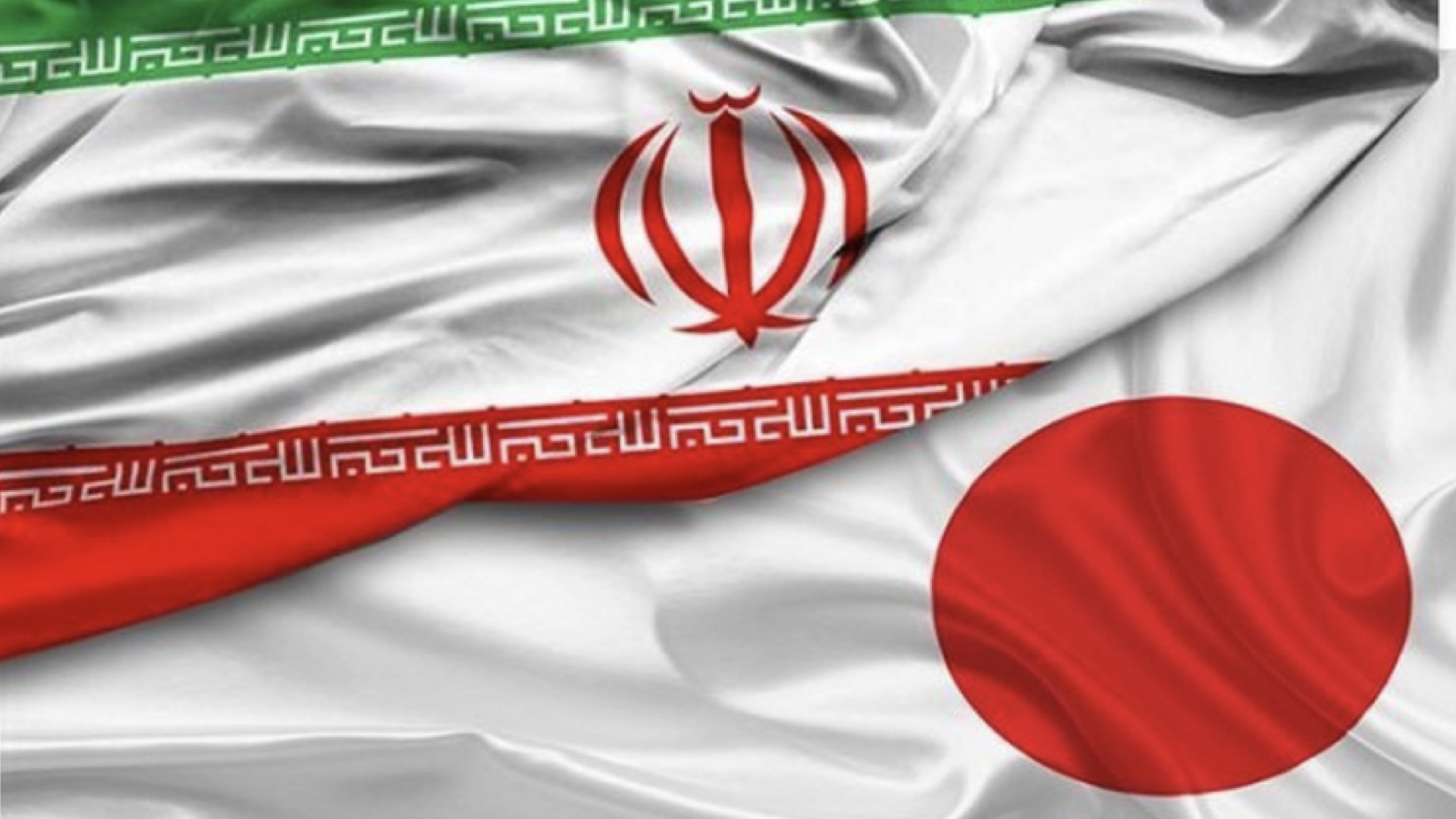 SNA (Mashhad) — Even during the Trump administration, when the United States withdrew from the Iran nuclear deal and reimposed sanctions, Japan has maintained cordial relations with the Persian Gulf nation. Should the nuclear agreement be reestablished in the coming weeks or months, Japanese firms are particularly well-positioned for investments and other economic links in the new era.

Formal diplomatic relations between Japan and Iran (then called Persia) were established in 1929, and the two nations marked the 90th anniversary of their connection in 2019. As Japan’s third-largest oil supplier, and with a population of just over 85 million, Iran has routinely loomed as a significant economic partner for Japan, and of course Iranians have welcomed Japan as an advanced non-European nation.

In spite of Japan’s status as an ally of the United States, relations between Tokyo and Tehran remained firm after the Islamic Revolution in 1979, and the bilateral trade volume was significant. In 2015, when the Joint Comprehensive Plan of Action (JCPOA), more colloquially known as the Iran nuclear deal, was reached, the prospects for expanding trade appeared bright. Companies such as Mitsubishi and Yamaha entered the Iranian market, and many more were signaling their intent to do so.

This positive momentum changed, of course, with the election of Donald Trump as US president at the end of 2016, and especially when Washington subsequently withdrew from the JCPOA and imposed crippling sanctions on Iran in May 2018.

The total value of Japanese exports plummeted from nearly US$1 billion in 2017 to only US$66 million two years later, a fall of about 93%.

But even as bilateral trade was frustrated, diplomatic relations remained active. Then-Prime Minister Shinzo Abe visited Tehran in June 2019, becoming the first Japanese leader in 41 years to do so. President Hassan Rouhani reciprocated with a visit to Tokyo that same December, the first Iranian leader to make such a journey in 19 years. Weeks later, of course, the global Covid pandemic emerged on the scene and focused the attention of all governments on their own internal anti-coronavirus countermeasures.

Former Prime Minister Abe did at times have the ambition of playing the role of mediator between Washington and Tehran, seeing a reduction of tensions as being in the Japanese national interest. He even proposed a barter agreement in the summer of 2019 by which Iran would receive US corn and soybeans, and Japan would receive crude oil.

This proposal did not get off the ground, however, and Abe’s notions of serving as go-between were effectively put to an end by the decisive response of Supreme Leader Ayatollah Ali Khamenei, who commented, “I do not see Trump as worthy of any message exchange, and I do not have any reply for him, now or in the future. Japan is an important Asian country, and if it wants to expand its ties with Iran, it should show a firm stance, as other countries have done.”

During the pandemic period, and the transition from Abe to his successor Yoshihide Suga, activity in the relationship has slowed, but it hasn’t stopped.

In a humanitarian gesture, Tokyo donated US$24 million of medical aid to Iran to combat the spread of the coronavirus in March 2020.

The Japanese government has also voiced support for reestablishing the JCPOA. For example, Kazutoshi Aikawa, Japan’s ambassador to Iran, has stated, “Japan supports the JCPOA. We hope the efforts of related officials come to fruition soon, and I will do what I can to revive the nuclear deal. Also, we stand ready to transmit Japan’s experience to Iran in protecting the security of nuclear facilities.”

Tokyo repeated its friendly stance in the wake of the election of the conservative candidate Ebrahim Raisi as president of Iran. Chief Cabinet Secretary Katsunobu Kato expressed the intent of deepening bilateral relations, underlining that “peace and stability in the region are extremely important to Japan.”

With hopes now rising that the US Biden administration will agree to reenter the JCPOA in the coming weeks or months, there is every reason to believe that Tokyo-Tehran economic ties could reach new heights.

Iran is likely to welcome new investments in its oil, petrochemical, and gas industries, and Japanese firms have ample skill and expertise to offer. Another industry for investment may be in automobile factories and other manufacturing firms.

The main brake on these activities, however, would likely be lingering concerns within the Japanese government and business circles that instability could reemerge in relations between Tehran and the West due to the multiple sources of political tension that remain in the region. There is also the matter of the difficulty in transferring money through the banking systems.

Nevertheless, the comments made by former Japanese Ambassador to Tehran Mitsugo Saito on the eve of the Covid pandemic remain apt: “Japanese companies are pinning hopes on the future of Iran and are still present in Iran. Japan could have left Iran and stopped purchasing Iranian crude oil when the United States reimposed its unilateral sanctions. Indeed, many companies did leave Iran–I’m not naming names–but Japanese firms have remained.”