Number of pachinko parlors in Japan decreasing rapidly, down 12 percent in two years

by 198 Japan News
in JAPAN MANUFACTURE NEWS
Reading Time: 6 mins read
A A
0 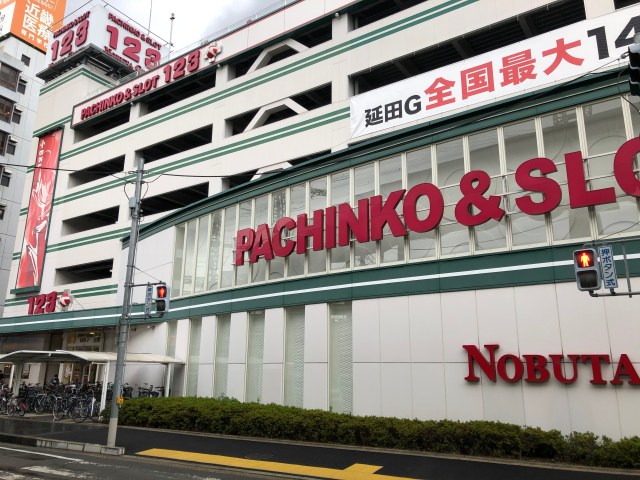 Where have all the parlors gone?

Who doesn’t love the Japanese pastime of pachinko? I mean, I hate it personally because its parlors are obnoxiously garish blights on urban landscapes that are surrounded by auras of stale cigarette smoke and desperation, but clearly a lot of people love it considering how much money pachinko parlors make and just how many of them there are across the country.

According to a tally by the National Police Agency, the number of parlors nationwide stands at about 8,500. However, at the beginning of 2020 that number was over 9,600. Clearly the overall impact of COVID-19 was a factor even though early attempts to vilify these establishments as potential super-spreaders were shown to be false. Over the course of 2020, 604 parlors closed down across Japan.

The beginning of 2021 looked to be worse, with January alone booking 84 closures. Projecting that across the next 11 months, it seemed as if about 1,000 pachinko parlors would shut their doors for good. However, January and August turned out to be unusually high periods for ending pachinko businesses, likely because they mark the end of busy seasons. As a result, only 579 parlors ended up closing throughout 2021.

▼ One problem with closures is that the buildings are often so huge, few other businesses are interested in buying them. This one was rebuilt as a supermarket in 2020, but that also closed up in 2021.

Although not as bad as the previous year, it still amounts to a total of 1,183 pachinko closures in the past two years. It’s a significant number that made many netizens take notice and leave comments such as the following.

“Great! Let’s aim for zero soon.”
“Isn’t it strange there are so many slightly illegal gambling businesses to begin with?”
“When I was younger parlors were a good place to get a part-time job, but I guess times are tougher now.”
“The times are changing, but I will miss the free public restrooms they provided.”
“It’s pretty bad that there’s a gambling parlor in front of most stations in Japan.”
“People should just invest their money instead. It’s pretty much the same as gambling.”
“The parlor in front of my parent’s place closed down last March and I involuntarily pumped my fist in excitement. It’s a supermarket now.”
“Who needs pachinko when you have app microtransactions now?”
“It’s good that they’re decreasing, but I wonder why it’s happening so fast?”

Pandemic restrictions were undoubtedly a catalyst for the closures, but the writing has been on the wall for these businesses for quite some time now. The Japanese government has been gradually working on allowing legal casinos in various locations around the country which would provide stiff competition even though they are expected to be geared towards inbound tourists rather than residents of Japan.

▼ This is the old Pachinko Slot Venice that closed down in 2020. Some say that late at night you can still hear the sound of clacking metal balls and incessantly ringing bells.

Meanwhile, the National Police Agency enacted a sweeping reform of machine mechanics that would render upwards of 1.5 million pachinko and slot machines illegal and in need of replacement. When faced with rather bleak future prospects and the costs of replacing so many machines, a lot of businesses are clearly not seeing the value in carrying on.

The question remains whether this trend will continue in future years, but it is beginning to feel like pachinko is a fading part of a bygone era, along with year-end song battles and weddings.

Japan-US relations at critical juncture as China 'not good neighbour': US Ambassador to Japan