Fifty-four-year-old former Japan international forward Kazuyoshi Miura has reached an agreement in principle to play next season for Suzuka Point Getters, multiple sources with knowledge of the matter said Wednesday.

Suzuka are managed by Miura’s older brother, 56-year-old Yasutoshi, who is also the general manager. Suzuka play in the Japan Football League, one tier below the pro soccer’s J-League third division. 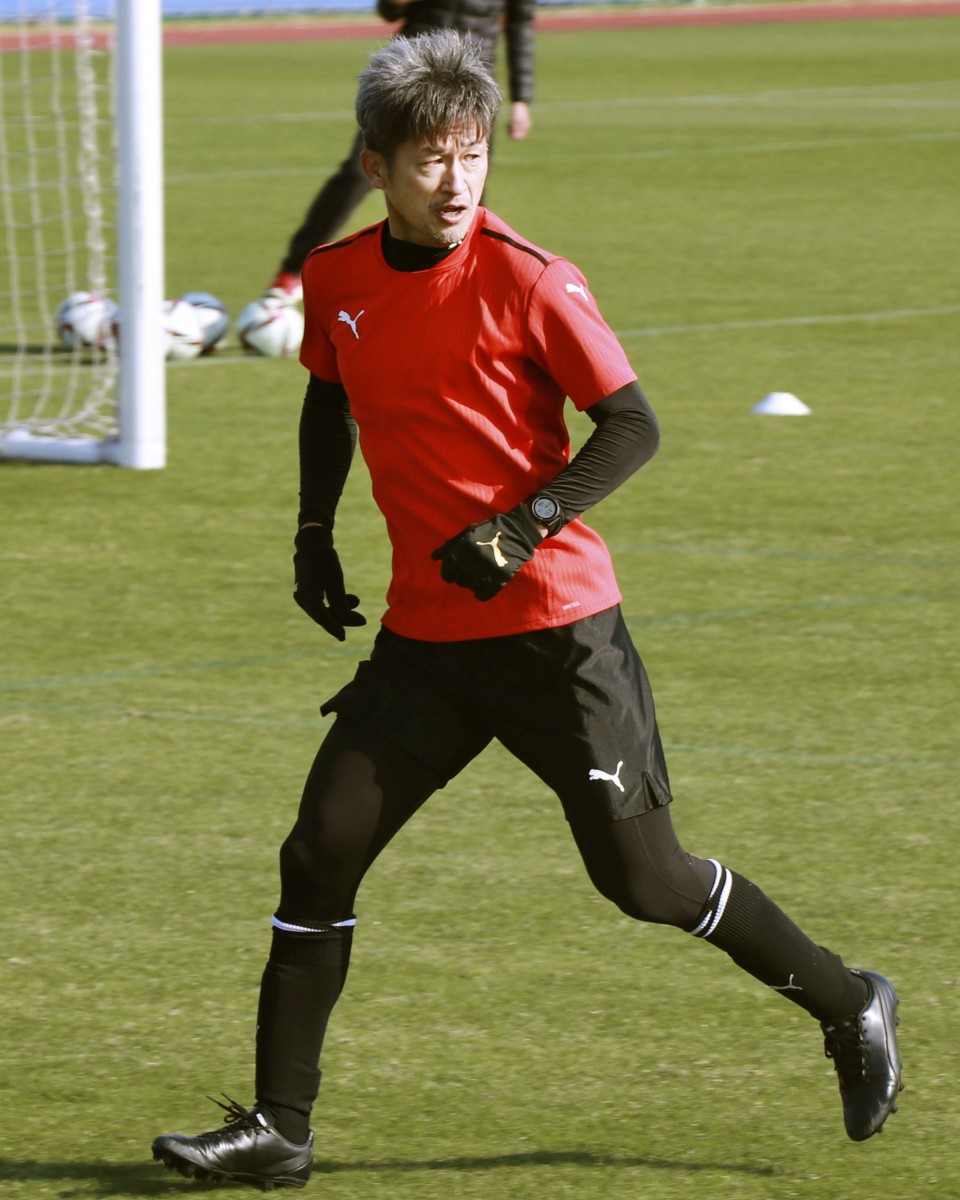 The younger Miura’s current club, Yokohama FC, expressed interest in keeping him next season when the team will compete in the second-tier J2. Miura, popularly known in Japan as “King Kazu,” is, however, keen to play more after seeing only one minute of action in the J1 this year while appearing in just three cup games.

Miura extended his record this year as the J1’s oldest player, when he took the pitch at the age of 54 years, 12 days, in what was — including his time spent playing in Brazil — his 36th pro season.

Suzuka, fourth in the JFL this year, are aiming to win promotion to the J3 and become Mie Prefecture’s first J-League representative.

Why we should work together with nondemocratic countries