Why we should work together with nondemocratic countries

by 198 Japan News
in JAPAN THAILAND NEWS
Reading Time: 4 mins read
A A
0

While democracy has been shaken in advanced countries, it is receding in developing countries. In such times, it is becoming difficult to speak about advantages of democracy.

According to the Stockholm-based International Institute for Democracy and Electoral Assistance, the number of countries experiencing “democratic backsliding” doubled in the last decade. 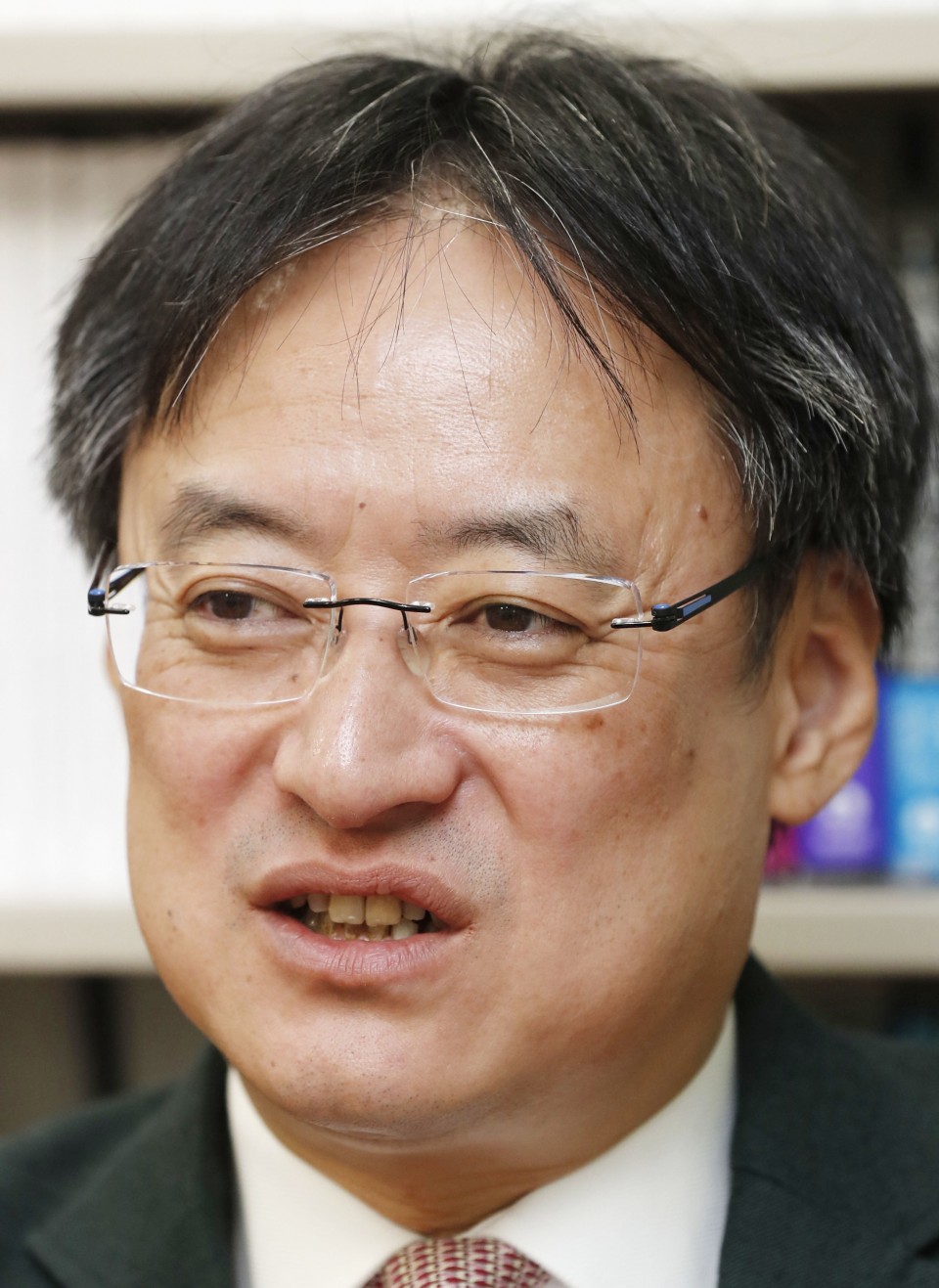 The United States was among them, but it is understandable if one recalls events like the attack on the U.S. Capitol following the 2020 presidential election.

In 2020, the number of countries moving in an authoritarian direction outnumbered those going in a democratic direction. Looking at countries like Thailand and Myanmar, this democratic backsliding is clear.

Amid such times, the “Summit for Democracy” was held on Dec. 9-10 led by the United States, attended online by government authorities and social leaders from more than 100 countries and regions, including Japan.

Also among them was Taiwan, while China and Russia were excluded.

At the summit, U.S. President Joe Biden, the host of the event, warned that the trends of declining democratic values are being “exacerbated” and vowed to provide financial support to assist democratization.

This attempt drew outcry from various directions. China, which was pushed aside by the United States, was undoubtedly critical and hosted its own international democracy forum, claiming that it was a “democracy that works.”

Apart from ostensible support, a Japanese government official has confessed that it was worrisome to alienate countries like Vietnam as nondemocratic nations when their cooperation is needed to cope with China.

Many democratic activists appeared to have also shown a critical stance, with some questioning whether the United States is qualified to criticize China, or saying that the United States should rather reflect on itself, or that it is a double standard to invite nations such as India whose democratic practice is in question.

However, democracy can wither if it is not spoken out for constantly and not put into practice along with familiar issues. As former German Chancellor Angela Merkel said, “We must work for it (democracy) together, again and again, every day.”

At the same time, democracy has an ability to rectify itself in a way that cannot be done by dictatorship or tyranny. People are neither angels nor demons so sometimes they make mistakes, but they also have resilience. That value should not be underestimated.

This conference was a “summit for democracy,” not a “summit of democracies.” This was certainly a U.S.-centered attempt to rebuild its domestic polity damaged by former President Donald Trump and re-establish itself as the global leader in trying to get ahead of rivals such as China and Russia, under the idea of democracy.

OPINION: Japan’s destiny as A-bomb victim was reconciliation with U.S.

However, instead of excluding others as a gathering limited to democratic countries, the summit at least sought to collaborate to pursue its ideology.

If that was the case, then nondemocratic countries like Vietnam can be included, as democracy can be used as a logic to keep a powerful neighbor’s exercises in unilateral behaviors in check when it incorporates the vector of equality.

What is most important is to use its ability to promote democratic values outside to touch up its own yard that has grown wild. Those two things do not contradict and are capable of coexisting.

As is well-known, democracy in developed countries has been deteriorated in recent years. The election of President Trump and the withdrawal of Britain from the European Union are typical examples, and in many other democracies, xenophobic sentiments heightened and far-right forces have emerged.

Although its mechanism has not been completely grasped, it can be said that it involves an economic factor of the shrinking middle class and a socio-cultural factor attached to concerns and anxiety that one’s country will be destroyed by globalization and integration.

It will not be easy to reverse this situation, but we will face an unstable path if we do not tackle it. From a taxation system that expands the middle class to measures against hate speech, we have to reform democracy.

If we bring down the flag of reform, we are playing into the hands of authoritarian regimes, as democracy has already been ridiculed as a dysfunctional system in the face of populism and the coronavirus pandemic.

On the contrary, if we raise the flag, we can be made aware of issues to be addressed both internally and externally, and that will build up democracy exposed to the challenges of authoritarianism.

Japan also has a special role to play. It embodies the possibility of recovery as an old parliamentary democracy that once fell into militarism.

It also has good relations with countries excluded from the summit, like Vietnam, and is placed in an ideal position to act as a bridge between such nations and include them.

Whether or not the summit can become the starting point for not giving up raising the flag and aiming for the revival of democracy, it depends on future developments.

(Ken Endo is a professor at Hokkaido University’s Graduate School of Public Policy.)

Polar bears are pictured at Tennoji Zoo in Osaka on July 23, 2022. (Kyodo) ==Kyodo The following is the latest list of selected news summaries by Kyodo News....