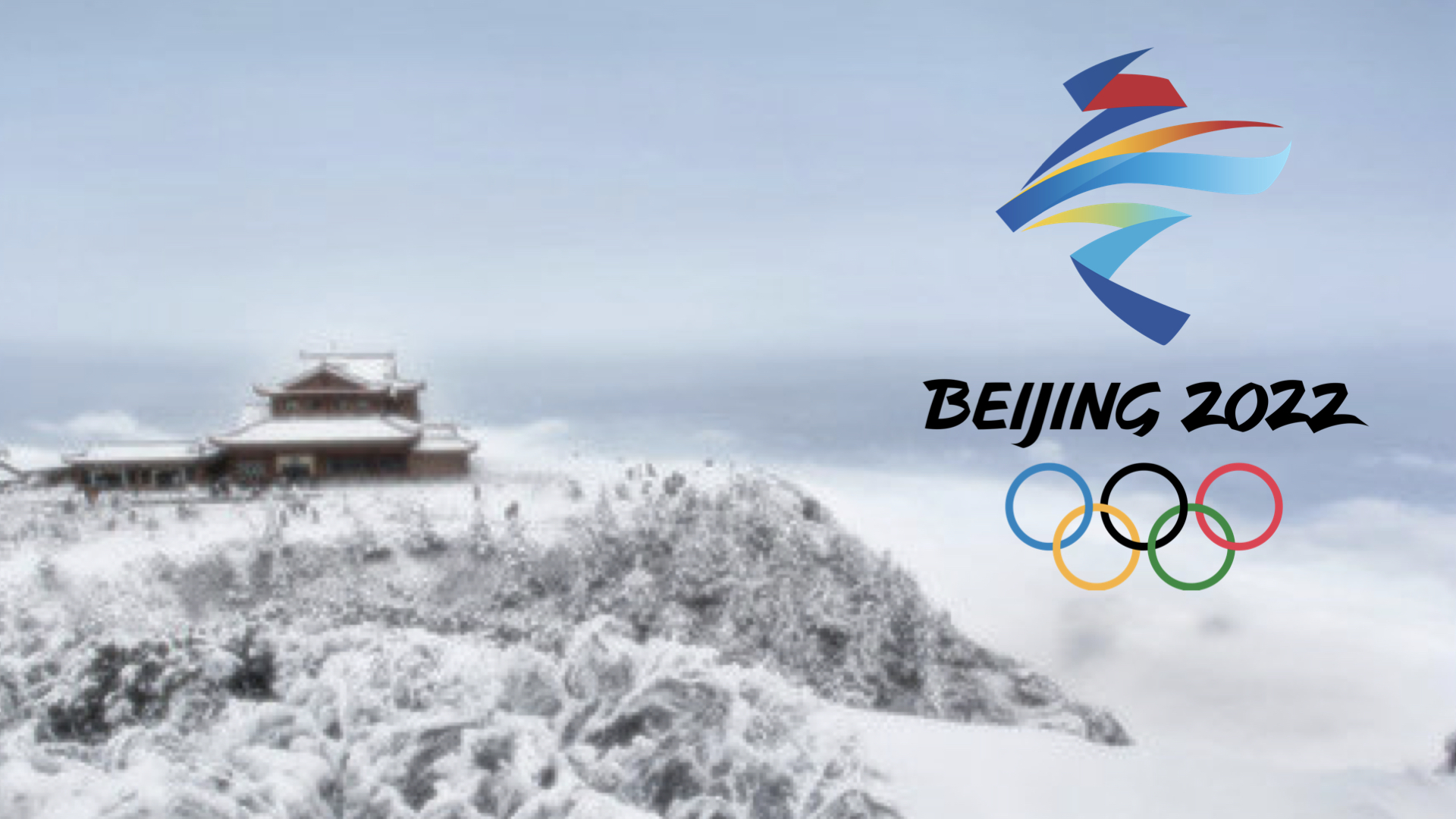 SNA (Chicago) — As the tumultuous and controversial Tokyo Olympics came to an end, the world set its eyes on Beijing, where the Winter Olympics is to be held in just six months. The 2022 Games could become even more contentious than the event which just closed.

Last month a bipartisan panel of US lawmakers berated multiple domestic corporations sponsoring the upcoming Winter Olympics, accusing them of turning a blind eye to China’s alleged human rights abuses against the Uyghur people and other Muslim minorities in China’s Xinjiang region.

Every corporation pressed on the matter has so far stood firm in their partnership with the Games.

However, some governments are taking their opposition to the games a step further.

In early July, the European Parliament approved a measure to address China’s human rights abuses, including those in Xinjiang and Hong Kong. The measure included a call for European Union (EU) members to “decline invitations for government representatives and diplomats to attend the Beijing 2022 Winter Olympics unless the Chinese Government demonstrates a verifiable improvement in the human rights situation in Hong Kong, the Xinjiang Uyghur Region, Tibet, Inner Mongolia, and elsewhere in China.”

Following the EU resolution, the Parliament of the United Kingdom voted in favor of a diplomatic boycott of the Beijing Olympics in opposition to the situation in the Xinjiang region.

The Chinese government has strongly condemned this call for boycotts, stating that the Chinese Communist Party regime “firmly opposes the politicization of sports and the interference in other countries’ internal affairs by using human rights issues as a pretext,” in the words of a spokesman for the Chinese foreign ministry.

While China’s deep sensitivity to “foreign interference” has long been a source of contention as a result of a history of war, invasion, and colonization, international concerns over the country’s human rights violations are far more than just a pretext.

In the last several years, China has, according to multiple human rights groups, sent over a million Uyghurs to camps and detained thousands more in Xinjiang. Additionally, the Chinese government has reportedly destroyed mosques, murdered Uyghur leaders, and separated families. First-hand accounts from Uyghur refugees have also confirmed these grave human rights violations, which many observers contend amounts to a policy of genocide.

China rejects this characterization, calling the internment camps “vocational education and training centers” as part of its “War on Terrorism.”

This diplomatic conflict over the Olympics could very well escalate in the months ahead into a full-blown boycott of the Games, especially as public attention focuses more sharply on the upcoming global sports event.

Many human rights advocacy groups are already mobilizing for a boycott campaign.

If it gains traction, such a boycott would not be unprecedented. The boycott of the 1980 Moscow Olympics, triggered by the Soviet invasion of Afghanistan, was led by the United States and involved 65 counties.

The Soviets retaliated four years later at the 1984 Los Angeles Olympics, but this boycott was less successful, involving only fourteen nations.

China is hoping that this Cold War history does not repeat itself in the 2020s.

great learning: The Great Learning playbook: from mentored courses to the Byju’s deal