The United States, the European Union and countries such as Japan on Friday agreed to enhance efforts to achieve a goal of reducing global methane emissions by at least 30 percent by 2030, targeting emissions in the oil and gas sector.

Under the Global Methane Pledge Energy Pathway launched the same day, nations are encouraged to eliminate “as soon as possible, and no later than 2030” routine flaring, a process of burning off excess gas during the production of crude oil and natural gas.

“The oil and gas sector contributes roughly one-quarter of all anthropogenic methane emissions due to flaring, venting, and leaking of methane, which is the principal component of natural gas,” the joint statement issued by the United States and the EU said. 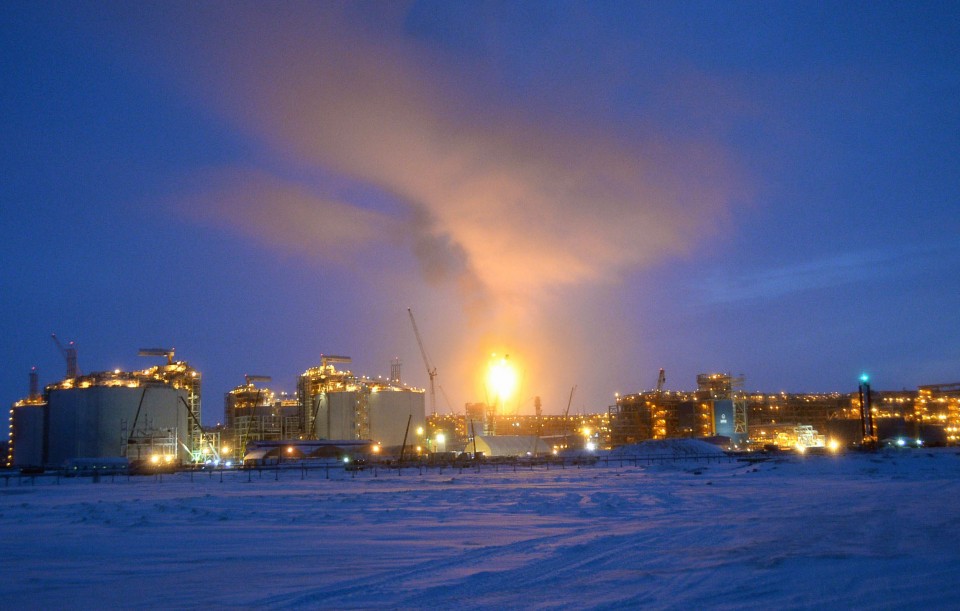 Reducing such emissions would have the benefit of acting on climate change and enhancing global gas supply “simply by capturing gas that would otherwise be wasted due to flaring or methane emissions,” they said.

Countries and supporting organizations announced nearly $60 million in dedicated funding to support implementation of the pathway, according to the statement.

The other inaugural members of the pathway are Argentina, Canada, Denmark, Egypt, Germany, Italy, Mexico, Nigeria, Norway and Oman.

According to the U.S. Environmental Protection Agency website, China, the United States, Russia, India, Brazil, Indonesia, Nigeria and Mexico are estimated to be responsible for nearly half of all anthropogenic methane emissions.

The United States, the EU and more than 100 countries launched the Global Methane Pledge at a key climate conference last year, seeking to reduce anthropogenic methane emissions by at least 30 percent by 2030 from 2020 levels.

A total of 120 countries have now endorsed the pledge, representing half of global methane emissions and nearly three-quarters of the global economy, the statement said.

India is set to finally submit official plans to cut emissions to the United Nations, as one of the world’s largest polluters backs away from a threat to...

KLAIPEDA, Lithuania – The Baltic Sea port has silos to store plenty of grain, railway lines to transport it there from Ukraine, where it has been trapped by...

Offshore from Ras al-Bar, where the Nile flows into the Mediterranean, cargo ships shimmer through the midday haze as they head west along the coast toward the blue...

The U.S. is preparing a military aid package for India to deepen security ties and reduce the country’s dependence on Russian weapons, people familiar with the matter have...

Are You Experiencing Unhealthy Skin? - You Should Be Using the Best Natural Skin Care Cream