North Korea appeared to test fire a ballistic missile on Tuesday that may be more capable than the “hypersonic missile” it launched less than a week earlier, South Korea’s military said, as Pyongyang pursues increasingly advanced weapons.

The launches underscored leader Kim Jong Un’s New Year’s vow to bolster the military with cutting-edge technology at a time when talks with South Korea and the United States have stalled.

“We assess that this is more advanced than the missile North Korea fired on Jan. 5, though South Korean and U.S. intelligence authorities are conducting detailed analysis,” the JCS said.

The suspected ballistic missile launch was detected around 7:27 a.m. (2227 GMT Monday) from North Korea’s Jagang Province toward the ocean off its east coast, the same location as last week’s test.

North Korea has joined a global race in developing hypersonic missiles, which are usually defined as weapons that reach speeds of at least five times the speed of sound – or about 6,200 kms per hour (3,850 mph) – and can manoeuvre at relatively low trajectories, making them much harder to detect and intercept. 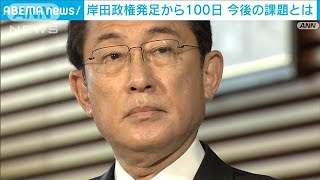 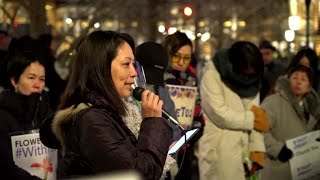 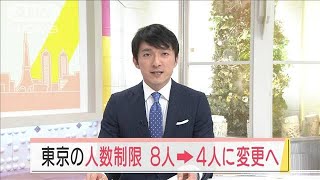 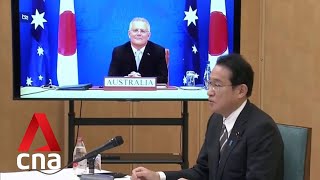 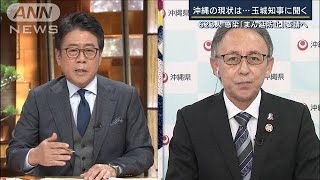 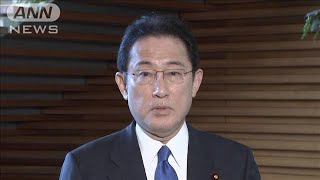 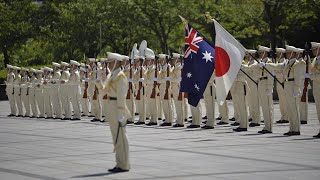 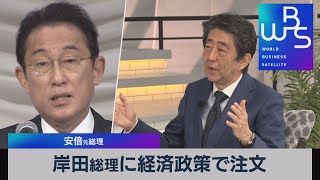