by 198 Japan News
in JAPAN INDONESIA NEWS
Reading Time: 2 mins read
A A
0

During phone talks with his Cambodian counterpart Prak Sokhonn, Hayashi said the visit has led to an announcement of an extended cease-fire between the junta and ethnic minority groups, and made progress in humanitarian assistance, according to the Japanese Foreign Ministry. 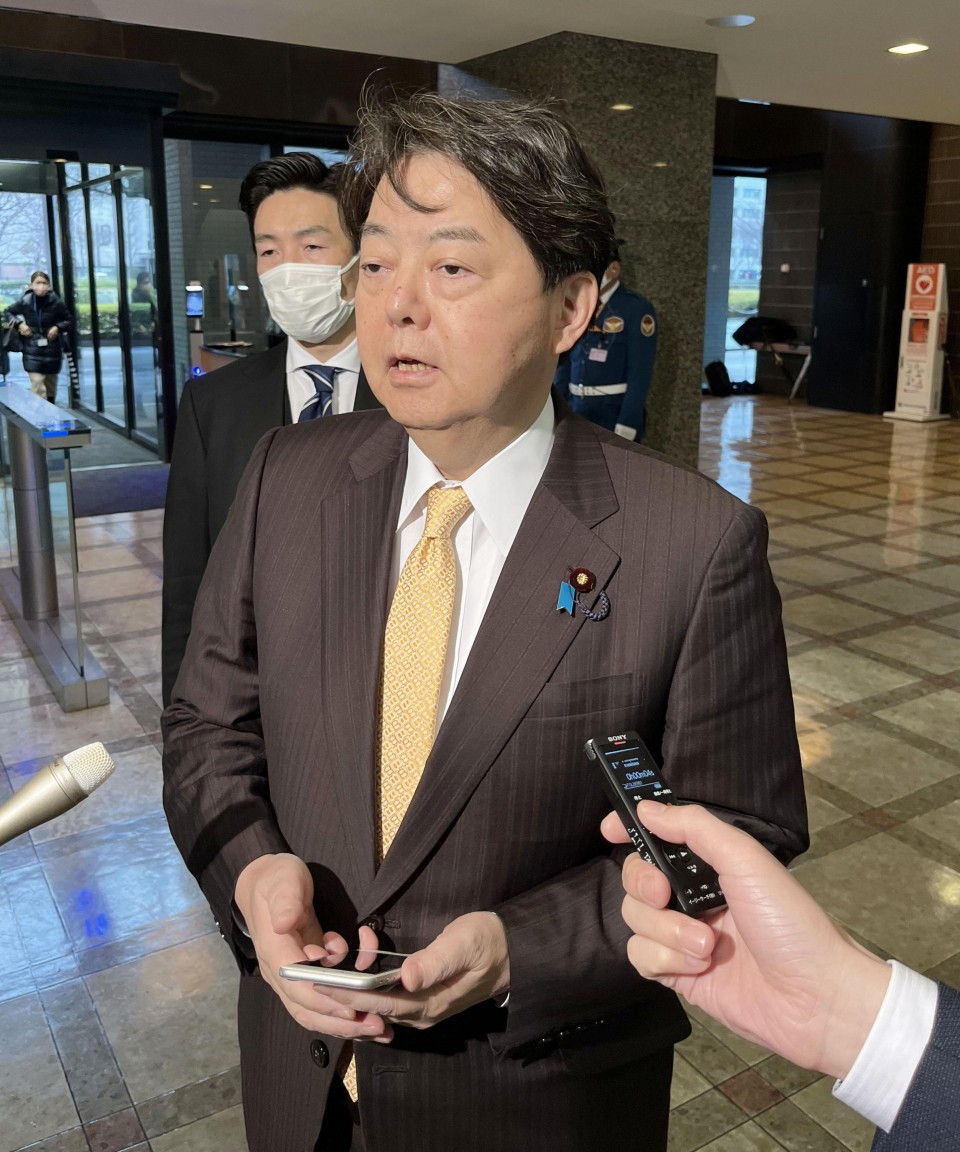 In a joint statement issued afterward, Min Aung Hlaing said he extended a cease-fire with all armed ethnic minority groups in Myanmar, originally set to expire at the end of February, through the year-end.

Hayashi also expressed concern over the ongoing violence in Myanmar and agreed with Prak Sokhonn to closely cooperate in resolving the crisis in the Southeast Asian nation, the ministry said.

For this year, Cambodia holds the rotating chair of the 10-member Association of Southeast Asian Nations that also includes Brunei, Indonesia, Laos, Malaysia, Myanmar, the Philippines, Singapore, Thailand and Vietnam.

Later in the day, Hayashi also held talks by phone with Lao Foreign Minister Saleumxay Kommasith, with the two vowing to work together on the Myanmar issue, according to the ministry.

Philip Morris, the maker of Marlboro and L&M cigarettes, will give up its presence in Russia by 2023Philip Morris International CEO Jacek Olczak said on Thursday that the...

TEHRAN (Tasnim) - Iran basketball team lost to Jordan 91-76 in the quarterfinal round of the 2022 FIBA Asia Cup on Wednesday. - Sports news - Iran's Mohammad...

There is one Yamaha product in India that most people know irrespective of age group, generation, mindset, and diversity. Try to guess it. If some other motorcycle other...