by 198 Japan News
in JAPAN BRAZIL NEWS
Reading Time: 3 mins read
A A
0

Entering his 37th season as a player, Miura joins the Japan Football League club managed by his 56-year-old brother Yasutoshi Miura, who is also their general manager. 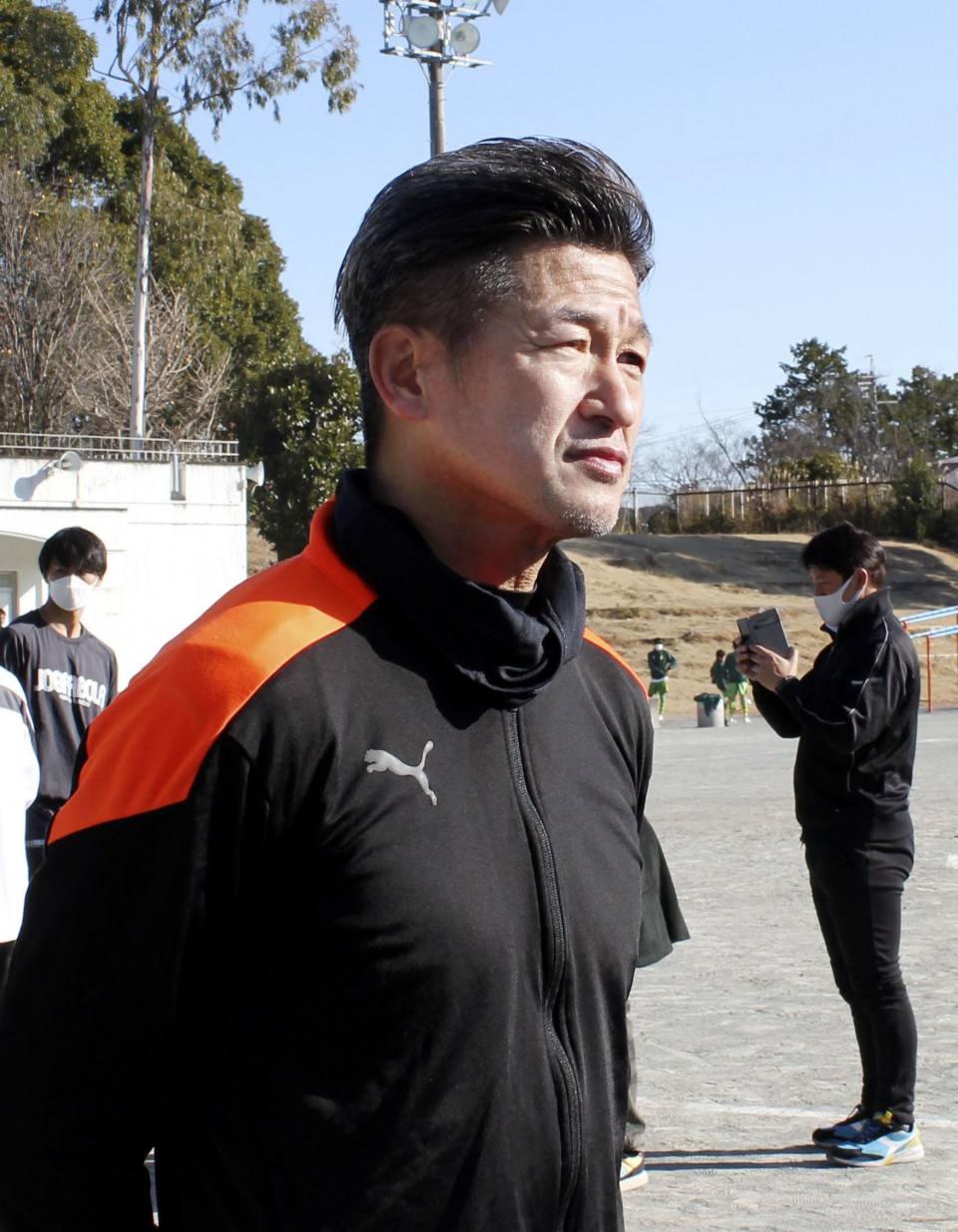 “I am grateful for the opportunity to play here and will do my best to contribute to the club on the pitch,” the former Japan striker said in a statement by Suzuka.

Suzuka, based in Mie Prefecture in central Japan, finished fourth in the league last season and are seeking promotion to J3.

Miura in March 2021 rewrote his record as the oldest player to take the Japanese top-flight field at 54 years and 12 days.

But a minute in that game was his only league action in 2021 as his side finished bottom to go down, with Miura making three more cup appearances last term.

Miura in December said he was holding negotiations with eight teams interested in signing him as he sought more playing time.

“Football is the only thing I want to do. My only interest is having myself playing,” Miura had said during the past season. “Things will be tough wherever I go, but that’s what continuing playing football means.”

Following the move, Miura thanked Yokohama FC supporters in a clip posted on their Twitter account for their encouraging voices to carry on playing during his time at the club.

The J-League Twitter account also shared a clip of his career playing for Verdy Kawasaki, now known as Tokyo Verdy, as well as Kyoto Sanga, Vissel Kobe and Yokohama FC, where he had been since joining in 2005.

Capped 89 times for Japan, the Shizuoka Prefecture native made his professional debut in Brazil with Santos in 1986 before embarking on a lengthy career that included stints at Genoa in Italy, Dinamo Zagreb in Croatia and Sydney FC in Australia.

He is seventh on the all-time J1 scorers list with 139 goals. 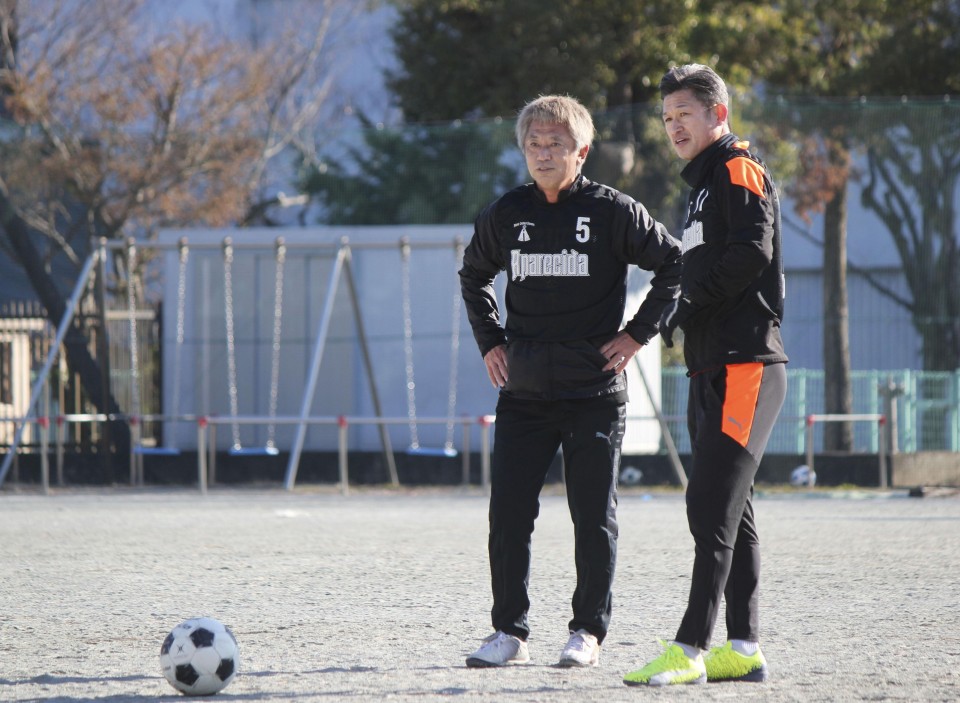 Omicron may infect half of Europeans within weeks, WHO says