Despite a gradual improvement in Japan’s economic conditions, a labour shortage is slowly starting to bite in industries such as restaurants and manufacturing in which many people decided to switch jobs while on furlough amid the Covid-19 pandemic.

A sharp decline in the number of foreign workers and students due to pandemic measures has also had a significant impact on the labour shortage, shining a spotlight on Japan’s reliance on foreigners in the workforce.

Warakuan, a soba noodle restaurant in Taito ward, Tokyo, was busy at the end of last month when year-end gatherings are typically held and orders of toshikoshi soba, a traditional dish eaten at the end of the year, increase.

But the restaurant was short-staffed over the holiday season following the resignation of five employees during the state of emergency when business operations were reduced.

According to the Bank of Japan’s Tankan quarterly economic survey released last month, the index of “excessive employment” minus “insufficient employment” for accommodation, dining and drinking services was minus 17, a sharp decline from the plus 19 in September.

The labour shortage rapidly worsened after restrictions on business operations were relaxed at the end of September following the end of the state of emergency.

The labour situation is pushing up hourly wages. United and Collective Co, which operates the Teketeke izakaya chain, has raised hourly wages by an average of 130 yen ($1.10) at about 80 outlets since October.

The hourly wage is 1,450 yen for regular shifts at some outlets in central Tokyo, and more than 1,800 yen for night shifts after 10pm. Even so, the company said it closed nine stores as of the end of last year because it was unable to hire enough staff.

Despite a gradual improvement in Japan’s economic conditions, a labour shortage is slowly starting to bite in industries such as restaurants and manufacturing in which many people decided to switch jobs while on furlough amid the Covid-19 pandemic.

Toyota takes crown from GM as world’s No. 1 in sales

Toyota Camry, take a bow. Prius, bask in the limelight. Strong demand for those models helped propel the Japanese carmaker onto the throne as the world’s largest auto seller – at least for the first quarter of 2007. 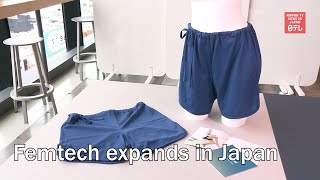 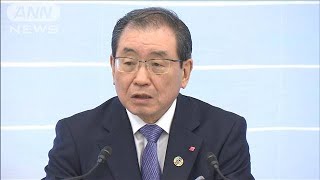 The leaders of Japan’s major business organizations on Saturday expressed their resolve to address pressing challenges facing the country to support growth in 2022, ranging from digitalization and decarbonization to regional revitalization and deregulation. 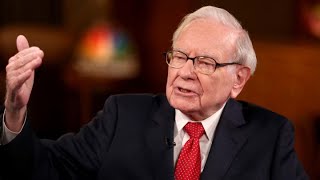 The complexity of investing in Japan

About a year ago Berkshire Hathaway, Warren Buffett’s company, decided to invest 5% in Itochu, Marubeni, Mitsubishi, Mitsui and Sumitomo, all commercial agents, which put Japan in the crosshairs of mutual fund managers.