Professional golfer Ryo Ishikawa, who was suspended for violating quarantine rules in October after returning from abroad, has tested positive for the coronavirus, his management company revealed Wednesday.

The 30-year-old had a fever on Tuesday, underwent a PCR test, and is resting at his home in Saitama Prefecture near Tokyo. The doctor who examined Ishikawa said it was highly unlikely the golfer was infected with the Omicron variant but that is not yet known for certain. 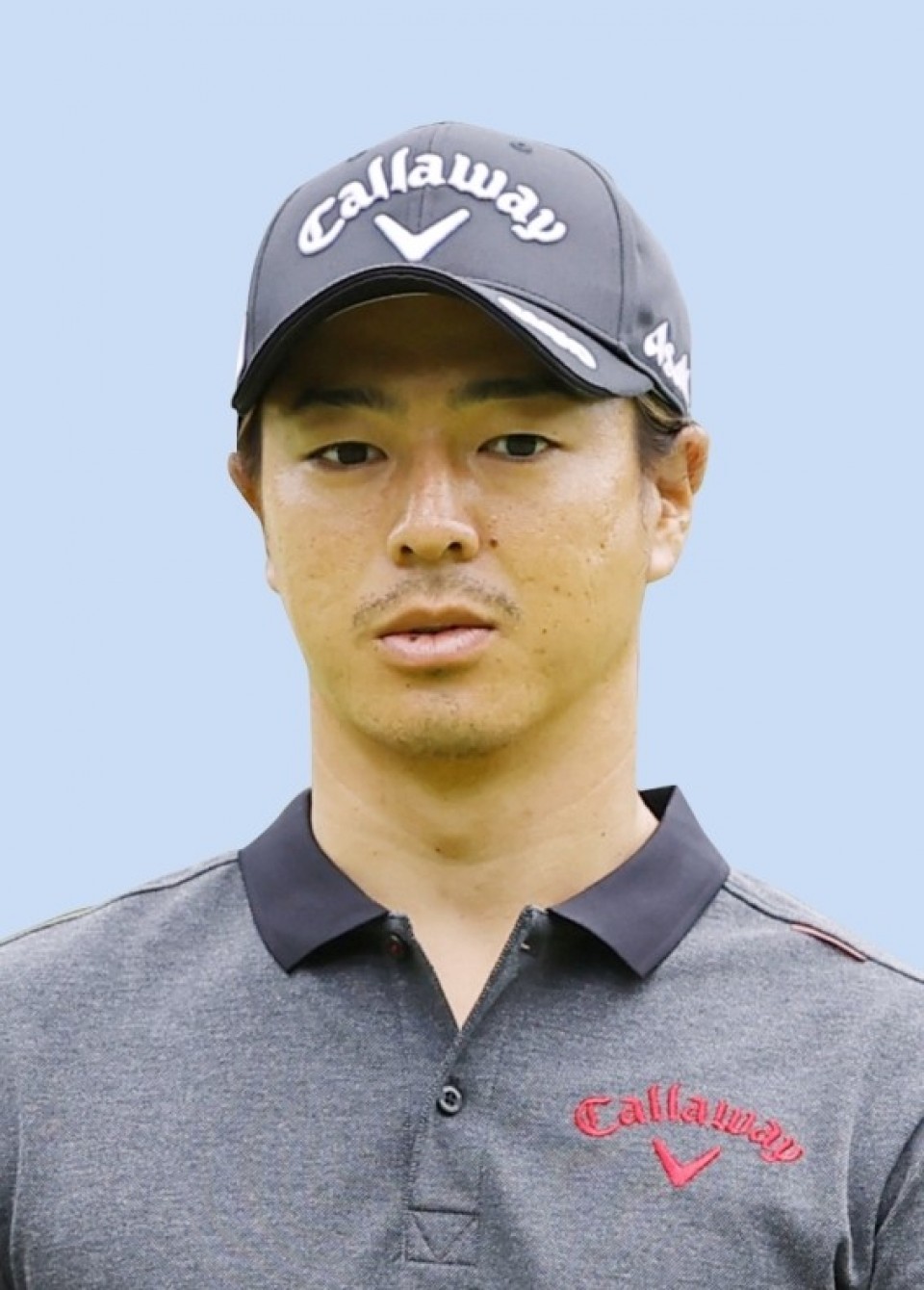 In October, Ishikawa competed in a qualifying tournament for the men’s second-tier pro tour in the United States but admitted to ignoring the rules after a tabloid caught him playing golf in public and holding drinking parties in his quarantine hotel during the 14-day post-entry period following his return.