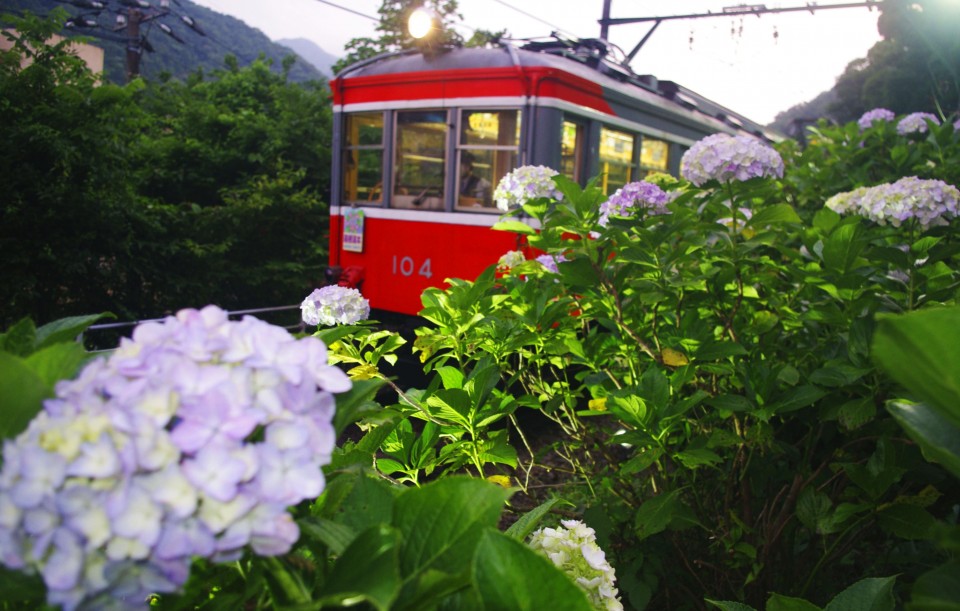 Japan’s NTT to begin remote work as norm for 30,000 employees in July

TOKYO – Nippon Telegraph and Telephone Corp. will in July begin remote work as its new norm for around 30,000 of its domestic employees, treating attendance as a business trip and allowing for work and commute from anywhere in Japan, even by air, a source familiar with the matter said Saturday.

The telecom giant will have no limit set for transportation expenses and will pay for accommodations when employees commute to work after the company, like many other firms, has introduced different working styles as part of measures against the coronavirus pandemic, the source said.

TOKYO – The cost of hosting last year’s Tokyo Olympics and Paralympics is now being set at 1.42 trillion yen ($10.5 billion), down 30 billion yen from the amount forecast in December, a source with knowledge of the matter said Saturday.

The games’ organizing committee will announce the official figure following its Tuesday board meeting, with the Tokyo metropolitan government’s burden lightened by 20 billion yen following “close examination” of the costs, the source said.

TOKYO – Seven Russian warships passed near the Izu Islands south of Tokyo this week, the Defense Ministry said Friday, as Japan is on alert over increasing military activity by Russia and China near its territory.

The vessels, which had sailed southward off Hokkaido in the Pacific Ocean, were spotted in the sea near uninhabited islets of the Izu Islands from Thursday into Friday, marking the first instance of Russian warship navigation in the area since last October. At that time, a total of 10 warships from China and Russia passed through while circumnavigating the Japanese archipelago.

TOKYO – More than 1,300 people have applied to travel to Japan on guided tours since the country restarted visa procedures to accept some leisure visitors from abroad a week ago as worries about the COVID-19 pandemic wane, a government agency said Friday.

Koichi Wada, who heads the Japan Tourism Agency, said at a press conference that over 300 applications have been received for June, with around 1,000 from July onward.

The very first group comprising a small number of people arrived in Japan on Wednesday, he said, without revealing their nationalities.

U.S. regulators OK use of COVID vaccines in kids as young as 6 months

WASHINGTON – U.S. regulators on Friday authorized the emergency use of coronavirus vaccines developed by Pfizer Inc. and Moderna Inc. to include children as young as 6 months old.

“We are the first country to protect our youngest children with COVID-19 vaccines,” President Joe Biden said in a statement, emphasizing the effectiveness and safety of the inoculations.

Japan deploys MSDF fleet to Indo-Pacific with eye on China

TOKYO – Japan has dispatched a Maritime Self-Defense Force flotilla on a deployment to 11 Indo-Pacific countries and one foreign territory as part of joint naval exercises with the United States and other countries undertaken to counter a more assertive China.

In the annual deployment that began last Monday and will run to Oct. 28, the MSDF fleet will make port calls in the Pacific island nations of the Solomon Islands, Tonga and Fiji for the first time, according to the Defense Ministry.

WASHINGTON – The United States, the European Union and countries such as Japan on Friday agreed to enhance efforts to achieve a goal of reducing global methane emissions by at least 30 percent by 2030, targeting emissions in the oil and gas sector.

Under the Global Methane Pledge Energy Pathway launched the same day, nations are encouraged to eliminate “as soon as possible, and no later than 2030” routine flaring, a process of burning off excess gas during the production of crude oil and natural gas.

TOKYO – Japan’s House of Representatives Speaker Hiroyuki Hosoda on Friday filed a damages suit against the publisher of a popular weekly magazine that recently ran reports about his alleged sexual harassment of female reporters, according to his lawyer.

Calling the reports of the Shukan Bunshun magazine groundless and defamatory, the 78-year-old ruling Liberal Democratic Party lawmaker demanded that Bungeishunju Ltd. pay him 22 million yen ($165,000) in damages and publish an apology ad.