With its zero-tolerance cannabis laws, deep social stigma against the drug and moves to tighten rules on consumption, Japan is no stoner’s paradise.

However, cannabidiol (CBD) — a non-intoxicating component of cannabis — has become trendy worldwide and is fast catching on in Japan.

Japan’s CBD industry had an estimated value of US$59 million in 2019, up from US$3 million in 2015, says Tokyo-based research firm Visiongraph.

It is sold in vapes, drinks and sweets at specialist cafes, health stores, and even a shop in Tokyo’s main airport.

The government is discussing approving medicines derived from marijuana, already used in many countries to treat conditions like severe epilepsy.

But despite its budding interest in the plant’s health benefits, the country is not getting softer on illegal use, with cannabis arrests hitting records each year.

Just 1.4 per cent of people say they have tried marijuana, compared to more than 40 per cent in France and around half in the United States.

Even so, cannabis-related arrests have been rising for nearly a decade to a record 5,482 last year, with most offenders in their teens or 20s.
…continue reading 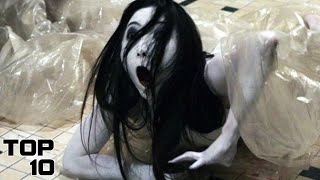 Top 10 Scary Japanese Urban Legends That Will Curse You

There are urban legends in every country. Japan, on the other hand, may be home to some of the most horrifying. From faceless ghosts that may play tricks on you to demons who may drag you to hell, let’s talk about the Top 10 Scary Japanese Urban Legends That Will Curse You. 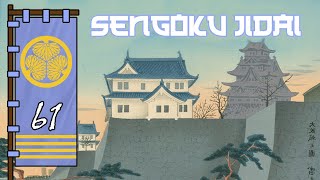 Tension between Tokugawa Ieyasu and Toyotomi Hideyori is set to heat up and will soon lead to the total collapse of peace. The siege of Osaka castle is on the horizon. 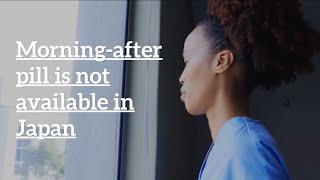 When Megumi Ota needed the morning-after pill in Japan, she couldn’t get a prescription in time under a policy activists call an attempt to “control” women’s reproductive rights. 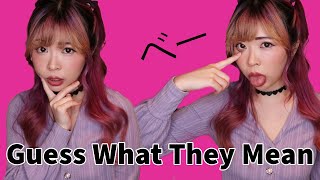 The reasoning why the v sign with the palm facing you is considered offensive to some is because back in the medieval era, English longbowmen would use that gesture as a taunt towards the French because the French would have supposedly cut off those 2 fingers of any archers they captured so they wouldn’t be able to use their bows anymore because of how dangerous and effective they were.