Japan to enable fighter jet and missile exports to 12 nations


The Japanese government plans to allow exports of fighter jets, missiles and other arms to 12 countries, including India, Australia as well as some European and Southeast Asian nations, Nikkei has learned. Regulatory changes to allow for the exports could come by next March.

The government aims to enhance deterrence against China by cooperating with countries that have signed individual security agreements with Tokyo.

In 2014, Japan established a principle regarding transfers of defense equipment and eased regulations that had prohibited its export. However, it still bans exports of lethal weapons.

The principle states that exports to countries that do not jointly develop arms with Japan are limited to equipment for rescue, transport, warning, surveillance and minesweeping missions.

However, the easing will be included in the government’s policy on economic and fiscal management and reform, to be finalized in June. The principles will be revised after a National Security Strategy is formulated, which is scheduled to take place at the end of this year.

Japan is planning to develop new fighter jets and medium-range anti-aircraft missiles with the United States and the United Kingdom. 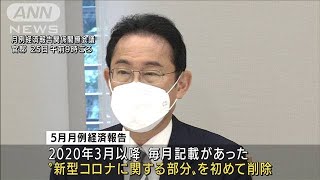 The government said in a monthly report Wednesday that the Japanese economy is recovering from the pandemic, with the word “coronavirus” not included in its assessment for the first time in more than two years. 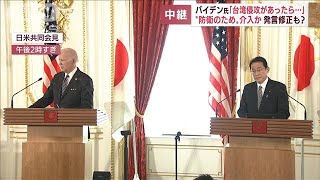 The leaders of Japan and the US have committed to boosting regional defense. Prime Minister Kishida Fumio met with President Joe Biden amid rising tensions in the Indo-Pacific. 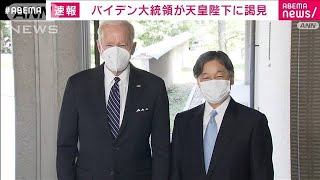 TOKYO, May 23 — President Joe Biden meets with Japanese Prime Minister Fumio Kishida in Tokyo and unveils a multinational trade initiative Monday as part of his push to reinvigorate US strategic power across Asia. 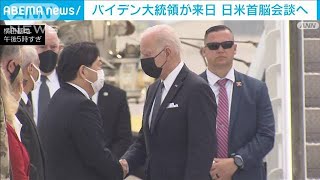 U.S. President Joe Biden arrived in Japan Sunday, his first trip to the Asian country since taking office, hoping to bolster the bilateral alliance amid China’s assertiveness and reaffirm cooperation over Russia’s war in Ukraine.

The pandemic fund being prepared by the Group of 20 major economies to deal with future pandemics may start operating by the end of this month, the forum's...