Japan to resume tourism in June; only packaged tour for now


Japan will open its borders to foreign tourists in June for the first time since imposing tight pandemic travel restrictions about two years ago, but only for package tours for now, the prime minister said Thursday.

Tourists from areas with low COVID-19 infection rates who have received three vaccine doses will be exempt from testing and quarantine after entry.

Japan this week is hosting small experimental package tours from four countries, Australia, Singapore, Thailand and the United States. That experiment, which involves only 50 people who received special visas, not tourist visas, is to end May 31.

After facing criticism that its strict border controls were xenophobic, Japan began easing its restrictions earlier this year and currently allows entry of up to 10,000 people a day, including Japanese citizens, foreign students and some business travelers.

Japan will double the cap to 20,000 a day from June 1, which will also include package tour participants, said Makoto Shimoaraiso, a Cabinet official in charge of pandemic measures.

The scale of the package tours and other details will be finalized after officials evaluate the results of the current experimental tours, he said.
…continue reading 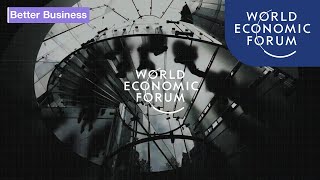 Japan has topped a global ranking of tourism destinations. It’s been recognized for its natural and cultural resources, public transportation, and hygiene. 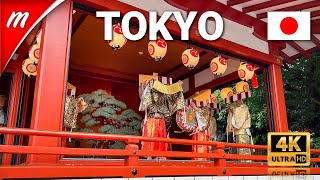 Sanja Matsuri is an annual festival (the biggest festival of the year) held at Asakusa Shrine. The festival is held on the third Saturday in May, and this year it was held from the 20th to the 22nd of May. 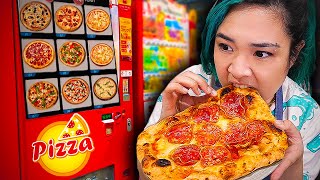 This is Japan’s Pizza Vending Machine

I just came across a pizza vending machine in Japan. The pizza actually looks really good so I want to try and order a couple things from it and bring it home to just see what vending machine pizza is like.

The United States will enhance its military presence in Europe as the North Atlantic Treaty Organization seeks to beef up its defense in the wake of Russia's invasion...

The rickshaw men in Tokyo are adding English-speaking staff, a sure sign Japan is bracing for a return of tourists from abroad. Japan’s border controls to curb the...

Abortion legal and apolitical in Japan, but cost and consent present barriers

Last week’s decision by the U.S. Supreme Court to overturn its landmark 1973 decision that deemed abortion a constitutional right has reignited the controversial debate over access to...

Why China Has Increased Military Flights off the Coast of Taiwan

taipei, taiwan - China has increased the number of military flights into Taiwan's air defense identification zone at sea. Analysts believe the move is designed to send a...

U.S. to remain focused on China in the midst of Russia's war: Blinken