The United States is prepared for “all contingencies,” Sullivan told a press conference Wednesday, while underscoring the importance of Biden’s first trip to the region as president in a move intended to assert “bold and confident American leadership” in the Indo-Pacific in the midst of Russia’s invasion of Ukraine. 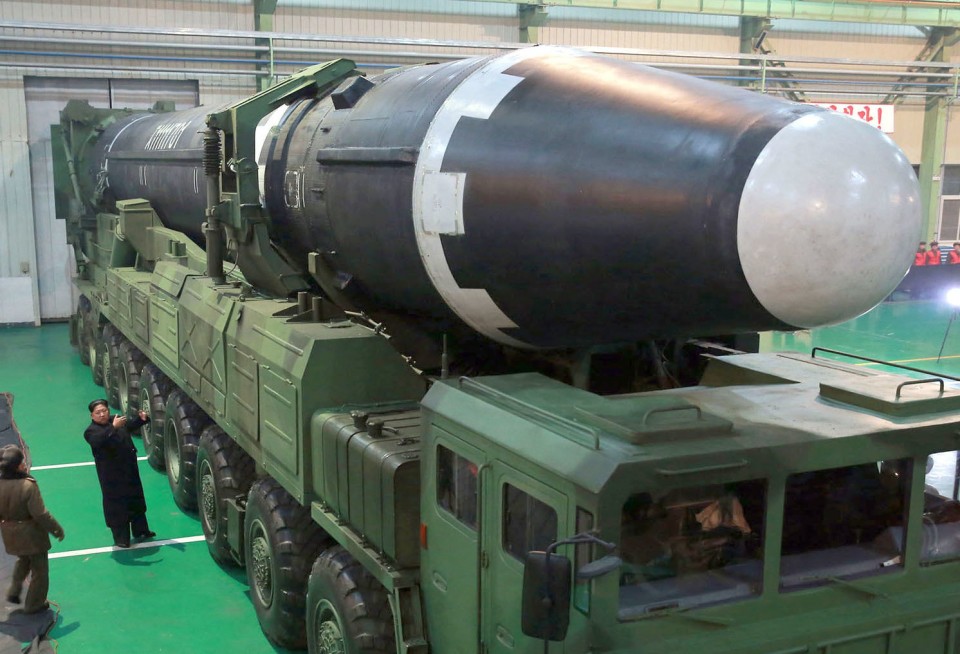 The visit will “show in living color that the United States can at once lead the free world in responding to Russia’s war in Ukraine and at the same time chart a course for effective, principled American leadership and engagement in a region that will define much of the future of the 21st century,” he added.

But Pyongyang’s potential weapons tests could overshadow the trip.

“Our intelligence does reflect the genuine possibility that there will be either a further missile test, including long-range missile test, or a nuclear test, or frankly both, in the days leading into, on, or after the president’s trip to the region,” Sullivan said.

North Korea has test-fired a series of ballistic missiles in recent months, despite condemnations from the United States and its two Asian allies.

In March, Pyongyang conducted its first launch of an ICBM since November 2017, ending a self-imposed moratorium on test-firing such missiles that had stretched back to April 2018. If North Korea conducts a nuclear test, it would be the country’s seventh, following the previous one in September 2017.

“We are preparing for all contingencies, including the possibility that such a provocation would occur while we are in Korea or in Japan,” Sullivan said.

The United States is prepared to make “both short and longer-term adjustments” to its military posture as necessary to ensure defense and deterrence to its allies in the region, the national security adviser added.

In addition to holding meetings with Japanese and South Korean leaders as well as others from the Indo-Pacific, Biden will roll out in Tokyo a new economic initiative to deepen engagement with the region, and he will be joined by Japanese Prime Minister Fumio Kishida for the launch. 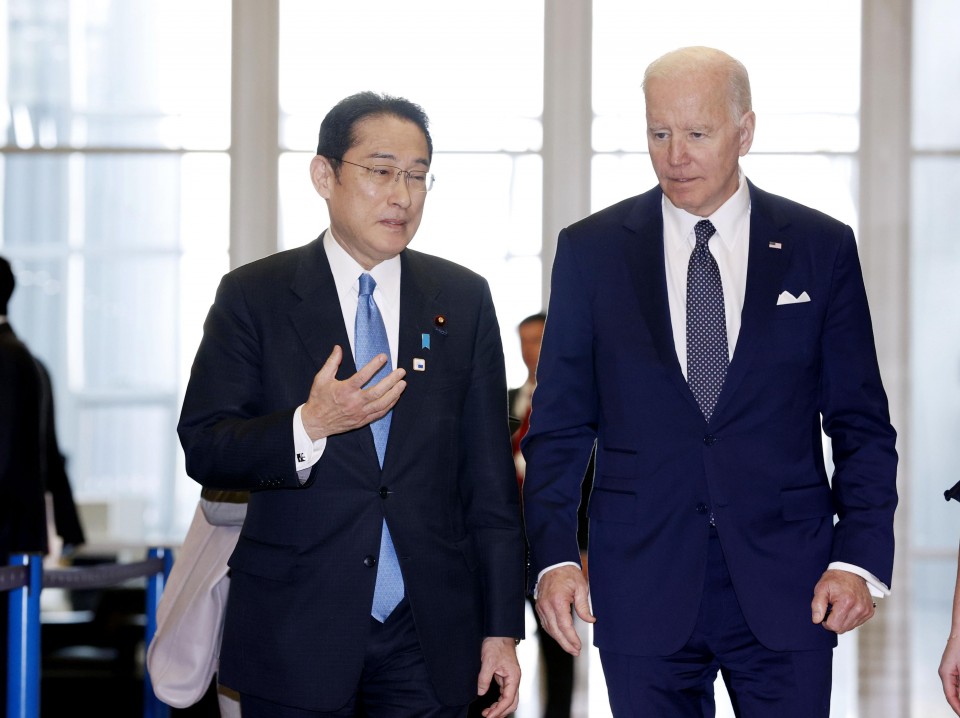 A number of partners, including from Southeast Asia to Northeast Asia, will also attend virtually the launch event for the Indo-Pacific Economic Framework, according to Sullivan.

The IPEF will address key areas of cooperation such as trade, supply-chain resilience and clean energy, helping the United States step up its economic involvement with the region where China’s clout is growing.

Biden will visit South Korea from Friday to Sunday and Japan from Sunday to Tuesday.

The U.S. president will have the opportunity to “reaffirm and reinforce two vital security alliances, to deepen two vibrant economic partnerships, to work with two fellow democracies to shape the rules of the road for the 21st century,” Sullivan said.

Biden also wants to thank the two countries for “their remarkable and in some ways unexpected contributions to the effort to support Ukraine and to hold Russia accountable (over the invasion),” he said.

Tracing the journey of AI, its turning points, and what the future looks like