by 198 Japan News
in JAPAN TECHNOLOGY NEWS
Reading Time: 4 mins read
A A
0

Long gone is the heyday of the lavishly decorated Japanese big-rigs known as dekotora. Once a symbol of blue-collar ideals in the pre-bubble era, the art and culture of truckers modifying their vehicles to extreme degrees has been on a downwards slope since around the late ’80s.

▼ The dekotora scene was exemplified by the “Truck Yaro” movies of the ’70s. Here is the opening to the final film “Furusato Tokkyubin.”

The ’90s brought high customizing and maintenance costs combined with a general dislike of these incredibly ostentatious designs by companies who feared they appeared too “anti-social” and “intimidating.”

The situation hadn’t improved since the turn of the millennium either. In 2001 then Governor Shintaro Ishihara banned all dekotora from entering Tokyo, which of course was the most lucrative terminal for truckers in all of Japan. Now, the advent of hybrid and electric vehicles, as well as the possibility of autonomous vehicles on the horizon, are accelerating the extinction of these majestic machines. 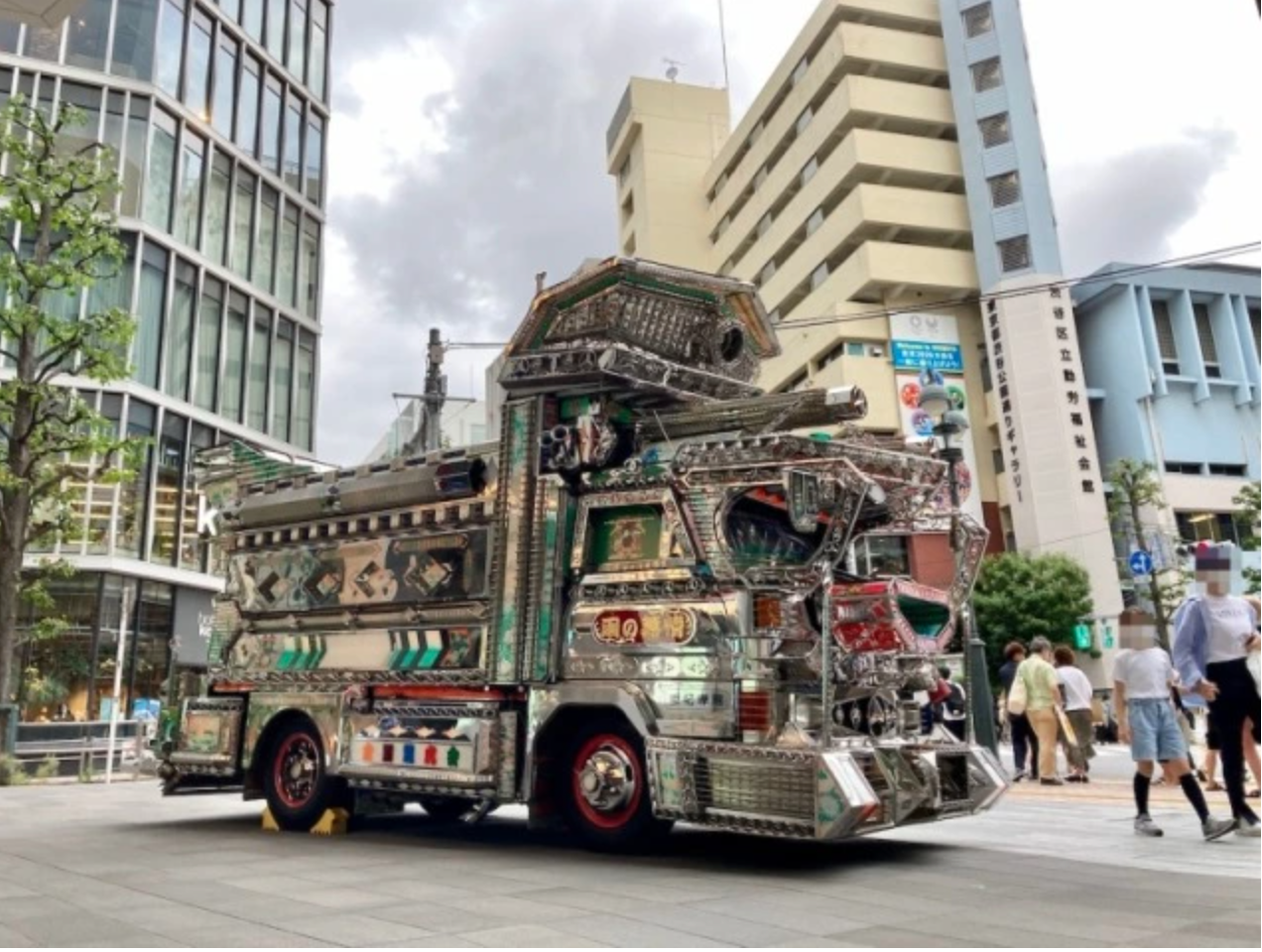 Nevertheless, Utamarokai, Japan’s largest association of dekotora owners and supporters, has been continuing the fight to keep it alive. One advantage that has come over time was the internet, which helped to bring the art of dekotora to the world, finding fans on all corners of the globe. In particular, the presence of a such a truck at the Tokyo Paralympics Opening Ceremony helped to shine a spotlight on Utamarokai and their activities.

▼ It was the central prop to Tomoyasu Hotei’s climactic performance at the event.

Speaking of which, since their vehicles’ weights and emissions make it difficult to bring them into urban areas, Utamarokai usually hold charity events three times a year in the more rural parts of Japan, showing off their trucks and raising money, primarily for disaster relief and support of children orphaned in disasters.

▼ On 4 May, a large charity event featuring over 400 trucks was held in Wakayama (The trucks really get going about 10 minutes in).

Utamarokai also puts their trucks where their money is. In the spirit of “Truck Yaro,” they often come to the aid of others by deploying to disaster areas armed with supplies. For instance, in October of 2011 an aqueduct in Wakayama City collapsed, cutting off the water supply to some 60,000 homes as well as schools and hospitals. Dekotora were responsible for trucking in about 10 tons of drinking water while the pipes were being repaired.

It’s costly work, however, so now Utamarokai have turned to the burgeoning trade of NFTs to help raise money for their activities. They have minted three videos on the online marketplace OpenSea, featuring some of their finest dekotora in the process of lighting up. 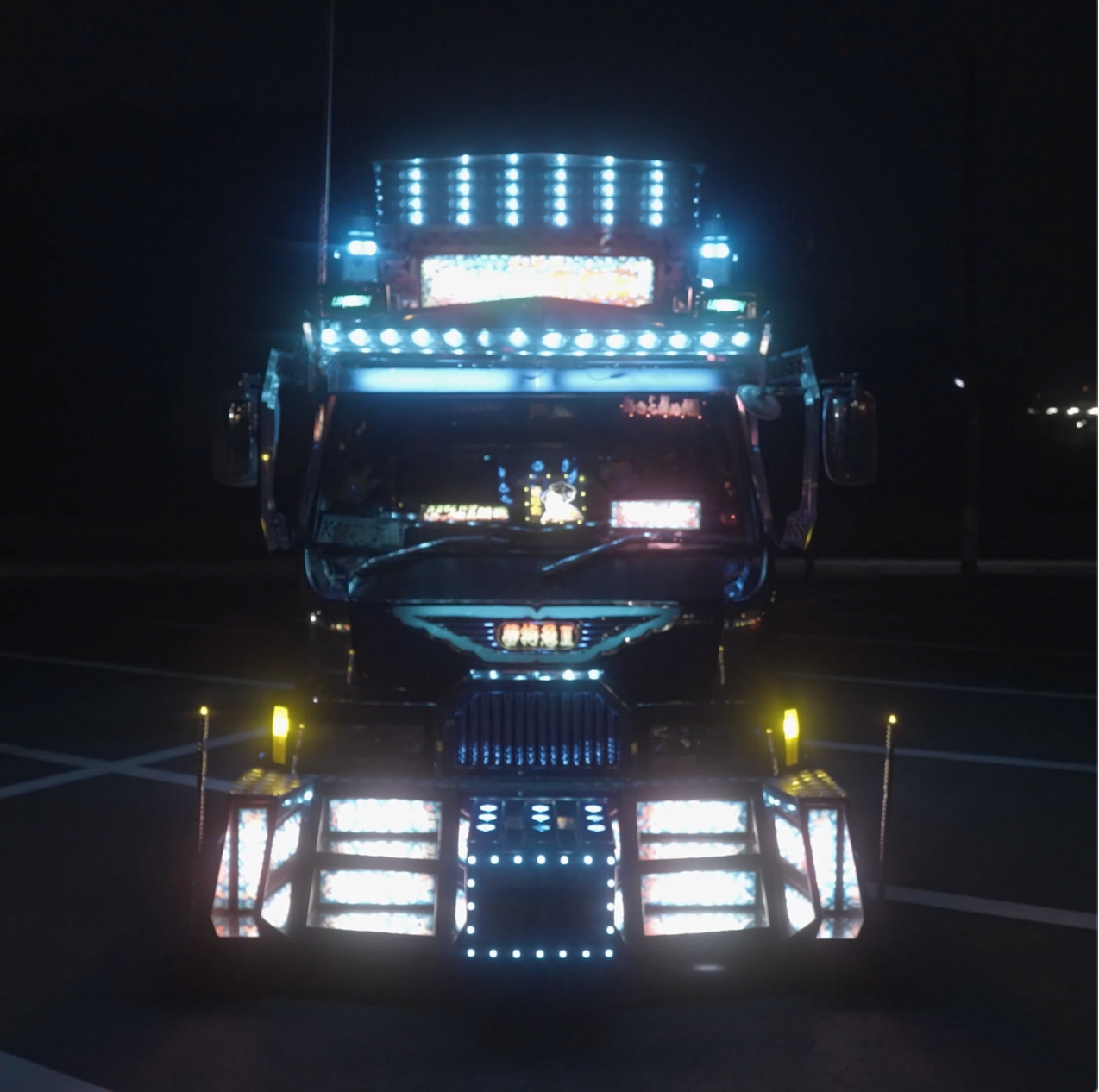 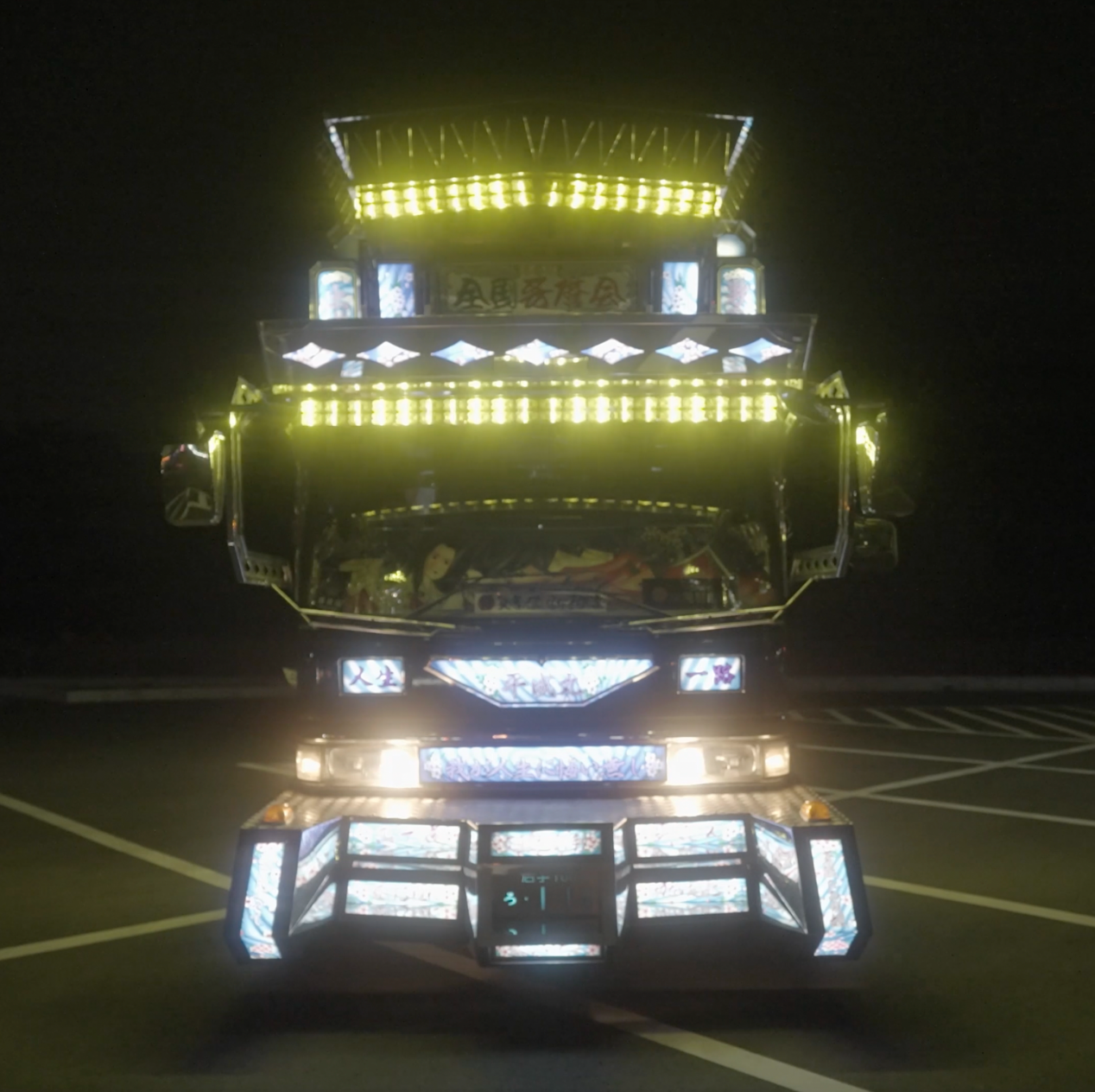 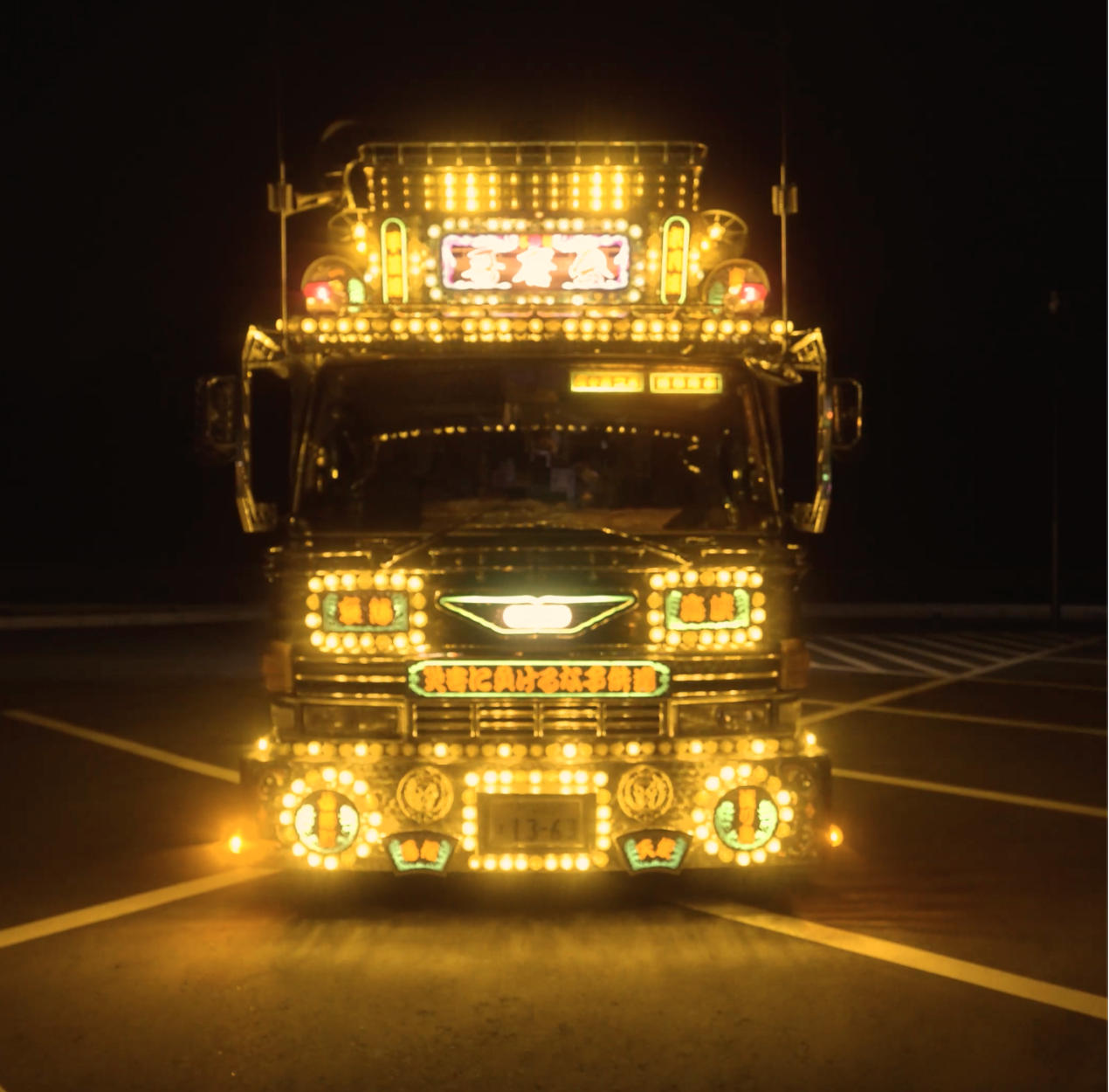 Each video is listed for an asking price of one Ether which tends to be hovering around just under $3,000 as of this writing. Granted, that’s a high price, but in true Utamaroki fashion, a portion of the money will go directly to disaster related charities, while the rest goes to Utamaroki, which is pretty much a charity in its own right.

In addition, the first purchaser of each NFT will earn the right to ride shotgun during one of their events. Even if the NFT changes hands afterward, that right will remain with the first purchaser only. They will also have access to purchase exclusive original dekotora items, but it’s not clear what those might be at this point.

The sad part is that their initial sale which ran until the end of April yielded no buyers. So, the videos have been listed again until Monday. Detailed instructions on buying NFTs have been listed on the campaign’s English language website for first-time buyers.

Surely, someone out in the world would want to snatch one of these up. Regardless of whether NFTs are a viable investment of not, buying one these trucks’ non-fungible tokens could be seen as simply putting money towards a very good cause and getting a small piece of zeitgeist in the process.

— If Fast and Furious was about 1970s Japanese truckers, this dekotora would be the star【Photos】

Japan is right in the middle of one of its hottest summers on record. So if you’re looking to stay out of the scorching sun, staying at home and...

For the longest time we’ve been using UPC bar codes to store strings of information in a compact space on both product labels and people in dystopian sci-fi movies. But...

The Ukrainian military said it sank another Russian ship near Snake Island and posted a video showing the moment a drone apparently hit the ship : worldnews