Omicron may be less pathogenic than Delta

A group of researchers in Japan says its animal experiments have suggested that the Omicron variant of the coronavirus may be less pathogenic than Delta.

The group is led by Associate Professor Sato Kei of the University of Tokyo’s Institute of Medical Science and Professor Fukuhara Takasuke of Hokkaido University’s Graduate School of Medicine.

The research results have been released online.

The group’s studies compared Omicron with the Delta variant and an early pandemic coronavirus.

The group says Delta and the early strain in cell cultures broke up infected cells and induced cell-cell fusions, but Omicron did not show such fusions.

The group also infected hamsters with each of the three viruses.

The researchers say those infected with Delta or the early strain showed weight loss, exacerbation of pneumonia or bleeding in the lung.

By contrast, they say hamsters infected with Omicron did not show such weight change, and their pneumonia did not become serious.

The researchers say the findings about Omicron in their study are just those in an experimental animal model. But they say the results suggest that symptoms of the variant may be milder than Delta and others.

Fukuhara warns people to remain on alert for Omicron as well because it can cause pneumonia and the number of people in serious condition may increase if it spreads. 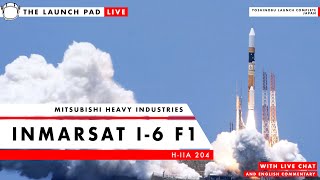 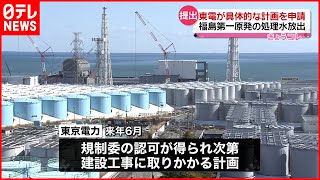 The operator of Japan’s crippled Fukushima nuclear power plant intends to build an underwater tunnel to release water from the plant into the sea, it said on Tuesday, as part of a project to treat and dispose of contaminated water. 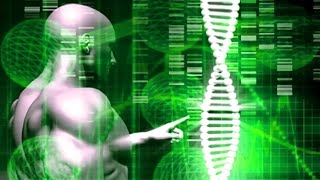 Is Japan’s Anti Aging Vaccine the Future of Longevity?

Japan is investing a lot into Longevity Research in hopes of keeping us young forever. And recently, they managed to bring about a new kind of vaccine which manages to stop the aging process very reliably through gene editing and biotechnology. 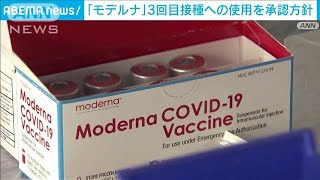 Japan’s health ministry is set to approve the use of the Moderna COVID vaccine for third shots. The country has already started giving the Pfizer vaccine as booster shots. 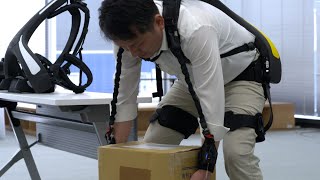 How robotic power suits are helping workers in Japan

“The Edge” visits Japanese tech company Atoun and sees how its robotic power suits, which were used by ground staff at the Tokyo Olympic and Paralympic Games, are transforming the way we do manual work.

For 15 years, a hospital in southern Japan has been the only place in the country where a child can be anonymously and safely abandoned. Jikei hospital in...

Three anti-coronavirus drugs prescribed in Japan, including molnupiravir, may be effective against the omicron subvariant BA.5, according to a study published in the New England Journal of Medicine...

NEW YORK, July 20 (Xinhua) -- The U.S. dollar appreciated in late trading on Wednesday, while the euro declined, as market participants awaited a key rate decision from...

NEW YORK, July 19 (Xinhua) -- The U.S. dollar fell in late trading on Tuesday as the euro rallied on the chance of a big rate hike by...

10 Predictions for Web3 and the Cryptoeconomy for 2022

Gravitas: India's Covid Surge: Should the world panic over Omicron?