by 198 Japan News
in JAPAN MANUFACTURE NEWS
Reading Time: 3 mins read
A A
0 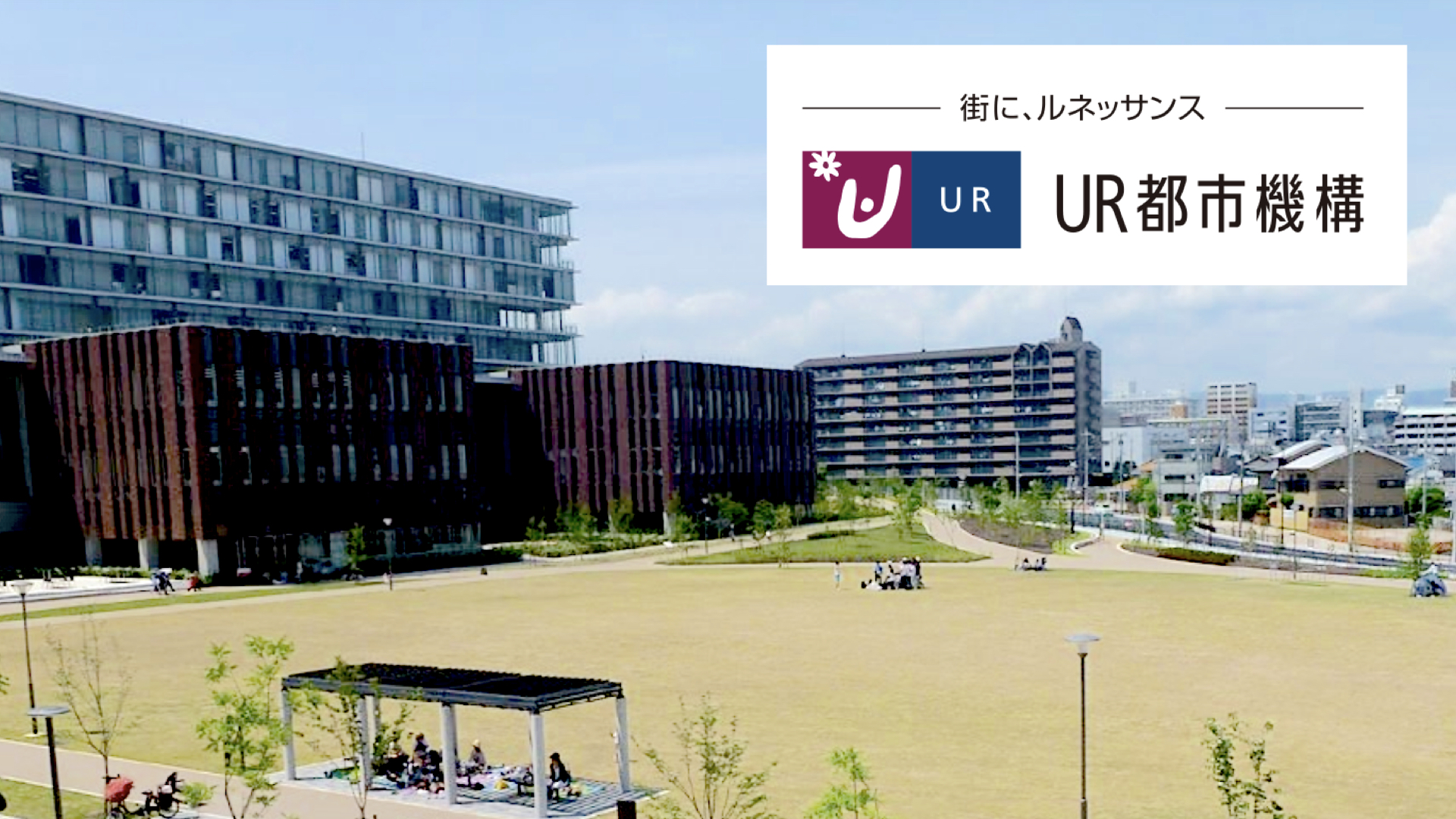 SNA News (Toronto) — Public housing is problematic in many cities where the private housing market cannot serve low-income communities properly, but Japan has done much better than many others with its Urban Renaissance Agency (UR).

UR is a semi-governmental organization originally established in 1955 as the Japan Housing Corporation to address urban and housing needs in Japan.

UR has spearheaded the development of public housing since its establishment, responding to rapid economic growth and highly populated areas with mass-scale housing complexes catering to individuals of all ages and from all walks of life.

The agency not only provides housing, but also operates with a mandate to make housing accessible. As the name suggests, most UR apartments are found in Japan’s major urban areas. It currently manages about 1,500 housing estates with about 710,000 rental units. The majority of the apartments are in the Kanto region, but some can also be found in the Kansai, Chubu, and Kyushu.

The benefits of UR are indicative of its mission to be socially conscious; Living in UR housing requires no key money, no agent fee, no renewal of contract fee, and no guarantor.

This makes UR housing an option easily attainable for foreign residents, who often face overt discrimination when trying to navigate the housing market in Japan. UR also has some complexes to accommodate those with pets and can also offer favorable rental agreements to those supporting young children.

Moreover, while “public housing” often conjures images of low-quality, crime-infested neighborhoods in many other nations, this simply isn’t the case in Japan. There is no social stigma associated with living in UR apartments, and they are safe and ordinarily handsomely maintained.

In 2002. the Act on Special Measures Concerning Urban Reconstruction was effectuated, implemented as a response to the economic stagnation in the period following the 1980s Bubble Era. This law was aimed at promoting “21st century projects for urban rebirth from environmental, disaster prevention, and internationalization perspectives.”

“Urban rebirth” is regarded under this law as matter of direct responsibility for the central government, as opposed to local municipalities, showing a cultural view on housing that differs, for example, from the United States.

While property and housing is often seen as a means to build wealth in some other advanced nations, Japan, which faces numerous natural disasters such as earthquakes, needs housing that serves the primary purpose of sheltering citizens.

Also, zoning laws, which sometimes obstruct the construction of public housing in some countries, do not pose a problem in Japan.

Japan approaches zoning laws through a national lens. There is a “comprehensive plan” and “long-term strategic guidelines” to govern the overall system. At the municipal level there are “master plans” that set the direction for cities and municipalities within each prefecture. Although the cities are permitted a certain amount of latitude in formulating their development plans, they must still adhere to the broader national guidelines.

Ultimately, Japan has only twelve categories of land use zones, covering residential, commercial, and industrial zones. This smaller range of categories means that each zone must be relatively inclusionary. Even the most restrictive variety of residential zone (Category 1) still permits the construction of houses with “other small scale functions,” including stores and offices, and they co-exist in the same neighborhoods with schools and shrines.

With this background, it is no wonder that UR has emerged as a booming success. UR continues to manage inclusionary and accessible housing in neighborhoods that provide all the basic of what individuals or families need to thrive.

Quarantining at home after returning to Japan? Omicron means you shouldn’t count on it.