by 198 Japan News
in JAPAN UNIVERSITY NEWS
Reading Time: 1 min read
A A
0

A Place for Co-Creation with Full Diversity

Over 80% of university seniors in Japan secure job offers

Notice: Closure of University Offices from August 15 to 19

The award was presented to people from all over the world in the name of the President of Uzbekistan, and there were seven recipients in Japan, including President NAGATA.

We are expected to promote exchange with Pakistan in the future. 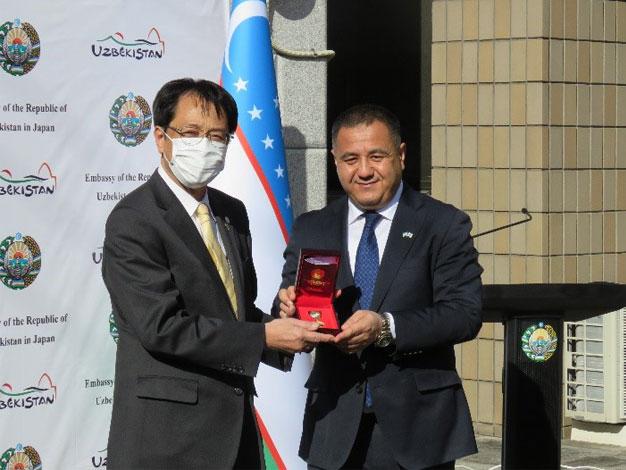 A Place for Co-Creation with Full Diversity

University News | July 20, 2022 This article was published in the Spring 2022 issue of Litterae Populi. The full issue can be found here....

Over 80% of university seniors in Japan secure job offers

A total of 83.3% of university seniors in Japan who are scheduled to graduate next March have secured job offers as of July 1, with the figure almost...

Notice: Closure of University Offices from August 15 to 19

With just days to go before the Upper House election, schools and students in Japan are working to encourage young people to cast their ballots. They hope to...

The Saitama city will host “The Comprehensive Disaster Prevention Training Fair”. They are recruiting the foreign residents in Saitama City for this fair. This will be a good...